Hailing from Atlanta, Georgia, rapper Lil Baby is at the forefront of a new wave of hip-hop artists coming out of the city. In the short time he’s been recording – the artist penned his first bars in early 2017 – he’s found instant stardom and universal acclaim as a leading light within the scene, collaborating with rap luminaries Drake, Young Thug, and Lil Yachty.

Coming up in Atlanta, Lil Baby spent his adolescence in the same neighbourhood as fellow trap star Young Thug – before the rapper wrote his first lines he was hanging out in the studio with Migos and the Quality Control crew, absorbing the creativity and determination that would later propel him to international fame. His first mixtape ‘Perfect Timing’ was released in April 2017, featuring contributions from Young Thug, Lil Yachty and Young Scooter.

In May 2018, Lil Baby released his debut studio album ‘Harder Than Ever’, debuting at No. 3 on the US Billboard 200 chart. The album was supported by the wildly popular singles, “Southside” and “Yes Indeed” featuring Drake – the latter peaking at No. 6 on the US Billboard Hot 100. His latest release ‘Drip Harder’, an inflammatory collaboration with Gunna, hit the Top 10 US streaming chart in its first week and featured the outstanding lead single ‘Drip Too Hard’, a viral smash that became one of the five most-streamed songs in the US the week of its release, and the most-added song at rap radio the following week. With momentum like that, it’s clear that Lil Baby is poised for world domination. 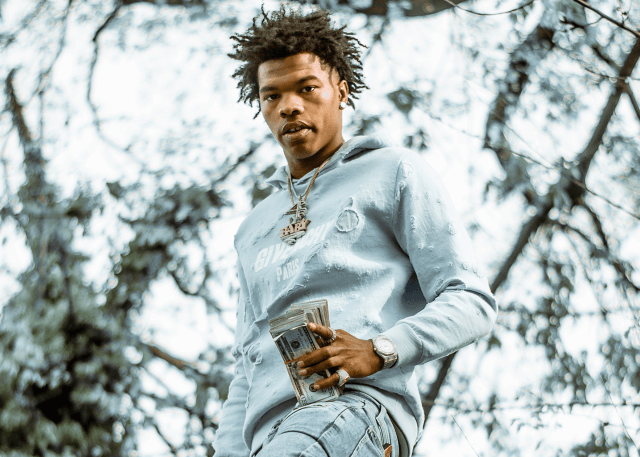