Perhaps best known for her hits ‘Remedy’ and ‘New In Town’, these tracks entered the Top 20 in 2009. Her debut album, Hands also peaked at number 5 in the UK albums charts.

Since her debut release, Little Boots went on to drop two more LPs: Nocturnes in 2013 and Working Girl in 2015. These albums were very well received and adorned her with international tours, playing to her fans in every corner of the globe.

From a very young age, Victoria Hesketh showed an affinity to music. At the age of 6, Victoria took up piano lessons and was ultimately offered a scholarship in music. She went on to join a choir, learned the flute and regularly received harp tuition. After being trained in classical singing, Victoria was writing music by the age of 13.

It wasn’t until the late noughties however, when Hesketh got her first big break. Just before she entered the studio to record her debut LP, she was invited to play on Later…With Jools Holland. A watershed moment in any upcoming artist’s career, Little Boots then travelled to LA to record her album with Joe Goddard and Greg Kurstin. Thanks to the growing media buzz around the LP, Hesketh received a Critic’s Choice nomination at the Brits and topped the BBC Sound of the year poll in 2009.

The unique talent of Little Boots has since seen her play some of the world’s most recognised festivals, like Oxegen, T4 On The Beach, Reading, Bestival and Coachella. She has also embarked on tours of Europe and South & North America. 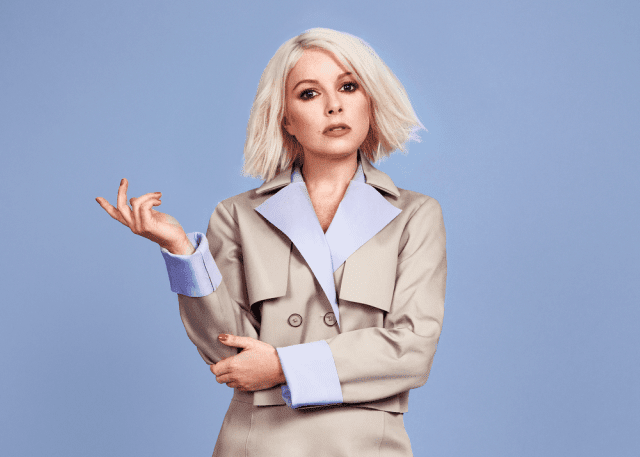