Known monomously as Lloyd, Lloyd Polite is a world-renowned singer known for his five chart-topping albums released between 2004 and 2018.

Hailing from Louisiana, Lloyd kicked off his music career at just ten years old when he joined N-Toon, an Atlanta-based R&B group. In 2000, the group released their only album Toon Time, before disbanding. Lloyd was quickly signed to Murder Inc. Records and released his debut album Southside in 2004. Southside, the albums lead single which featured Ashanti, quickly charted on the Billboard Hot 100 and earnt Lloyd a Top 40 hit.

In the years following, Lloyd released several chart-topping albums, including Street Love, which spawned hits You and Get It Shawty, Lessons in Love, which earnt him his second top ten Billboard 200 album, and King of Hearts, which featured top-ten hit Lay It Down. In 2009, Lloyd featured on Young Money’s single BedRock alongside Nicki Minaj, making him a household name. After 2011’s King of Hearts was released, Lloyd went on hiatus, until returning to the music scene with single Tru in 2016, before following up his fifth studio album of the same name in 2018. Featuring guests including Lil Wayne and Rick Ross, Lloyd’s fans were excited by his return.

Lloyd is a multi-talented performer with a captivating screen presence and has appeared on TVOne’s Unsung, as well as The Bobby Debarge Story. Today, Lloyd boasts over one million followers across his social media, and over two and a half monthly listeners on Spotify. In 2020, he released single Slow Wine Bass Line and They Don’t Care in collaboration with Voices for Change. 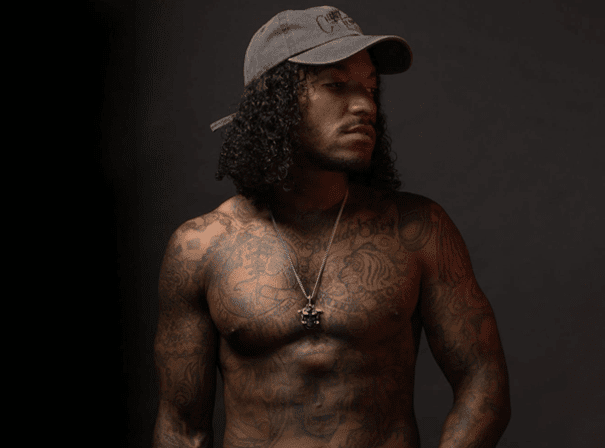