Say the name Los del Rio to most people and they will immediately think of their worldwide hit, Macarena. Hardly surprising when you consider the phenomenal success of the song, selling 14 million copies worldwide and topping the prestigious Billboard chart in the US for 14 weeks.
But there is much more to the famous duo than a single song. Together since the age of 14, they have been recording for over 50 years, creating over 30 albums and earning 250 gold discs and 120 platinum discs along the way.
They have performed for the world’s elite, including King Hussain of Jordan and King Don Juan Carlos, and collaborated with some of the biggest names in the business, including Julio Iglesias and Monserrat Caballe.
Even so, it is the success of Macarena that still leads the way. The most played song in the world in both 1996 and 1997, Macarena has been covered 4500 times, selling 120million copies in total, making Los del Rio one of the most popular acts on the planet.
Awarded the Keys to Miami and a Lifetime Achievement Award at the Grammys, Antonio Romero Monge and Rafael Ruiz Perdigones have also been named Universal Spaniards and received countless other awards and accolades around the world.
Performing regularly worldwide, Los del Rio still have all the energy and enthusiasm of the two 14 year old boys who first came together in 1962. 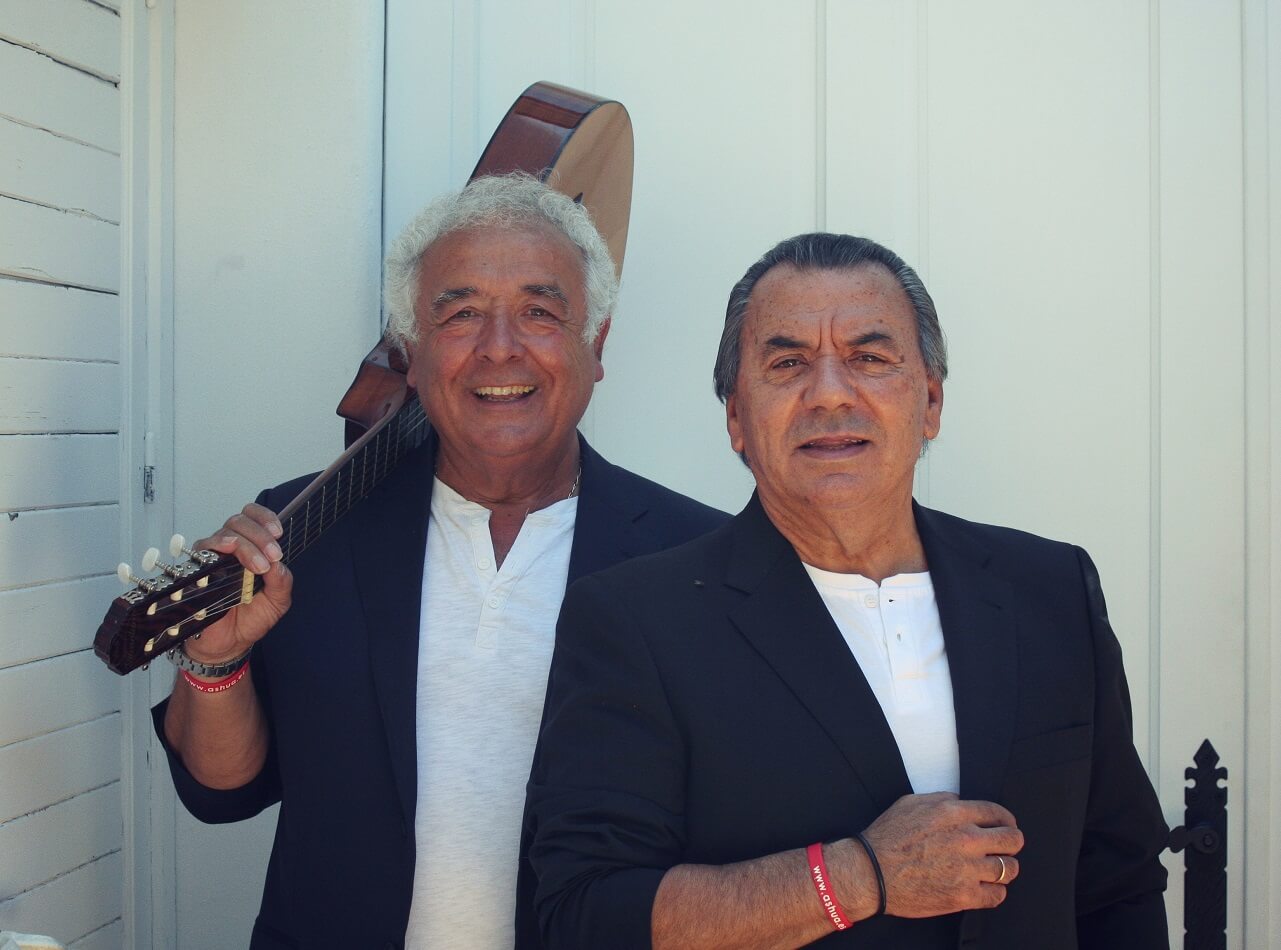