Louisa Johnson became the youngest ever contestant to win The X Factor UK in 2015, taking home first prize at only 17 years old. After stunning the judges with a sensational rendition of The Jackson 5’s ‘Who’s Lovin’ You’ in her first audition, she was mentored by none other than pop superstar Rita Ora, eventually triumphing thanks to incredible performances of classic tunes from Aretha Franklin and James Bay.

After taking home the X Factor crown, Johnson featured onClean Bandit’s hit single ‘Tears’, hitting the UK Top 5 and racking up 35million streams, setting the stage for the staggering success of her debutsingles as a solo artist: ‘So Good’, released in 2016, hit No 5 on the iTunesChart, drawing millions of viewers on YouTube and announcing the arrival of anexceptional talent on the global pop scene. In 2017, she acted as ambassadorfor cosmetics giant L’Oreal alongside Helen Mirren and Cheryl Cole, beforetreating fans to a follow-up single in 2018: ‘Best Behaviour’ built on thesuccess of her debut, paving the way for an Olly Murs collaboration later thatyear.

2018 saw Johnson make a defiant return to the airwaves withthe explosive single ‘YES’. Featuring hip-hop icon 2 Chainz, the track madewaves across the globe, finding instant critical and commercial success whilestoking anticipation for her next project. Since the single’s release, Johnsonhas been hard at work in the studio, recording her debut album alongside a hostof respected producers and songwriters: the record, slated for release in 2019,is set to feature big-name collaborations, uptempo bangers and soul-pop anthemsthat will undoubtedly continue her chart domination. Watch this space. 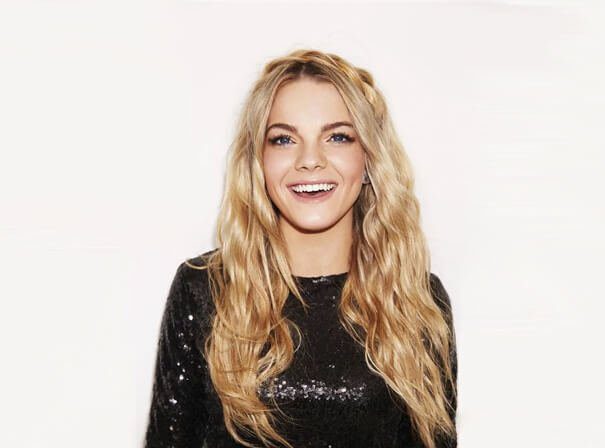