Lumidee is an American rapper and singer-songwriter who was born in East Harlem and brings all the colour of that upbringing to her music. Raised by her grandparents and rapping and singing in her early teens, Lumidee first shot to fame in 2003 after she put out ‘Never Leave You (Uh Oooh, Uh Oooh)’, an immediate hit that rose into the top ten of the charts in the countries worldwide, as well as also making the number one slot in many European places. This single saw her work with a local producer DJ Tedsmooth for the indie label Straight Face and is said to be inspired and influenced by greats like Missy Elliott, Mary J Blige and Lauren Hill among others.

As a sufferer herself, Lumidee has been named youth ambassador of the New York Arthritis Foundation’s Arthritis Walk. She has also starred on the FIFA World Cup album back in 2006 with a track called ‘Dance’ that samples Whitney Houston’s ‘I Wanna Dance With Somebody’ and became a big club hit. As well as this she had numerous big hits in the US with tracks like ‘Never Leave You’ and ‘She’s Like The Wind.’ More recently Lumidee has started her own label Logy Music Entertainment and has put out EPs such as La Luz as well as ‘Dale Miami,’ a single with Some Reece. She has toured the world off the back of these great successes and always brings real musical attitude and great stage presence to every show. 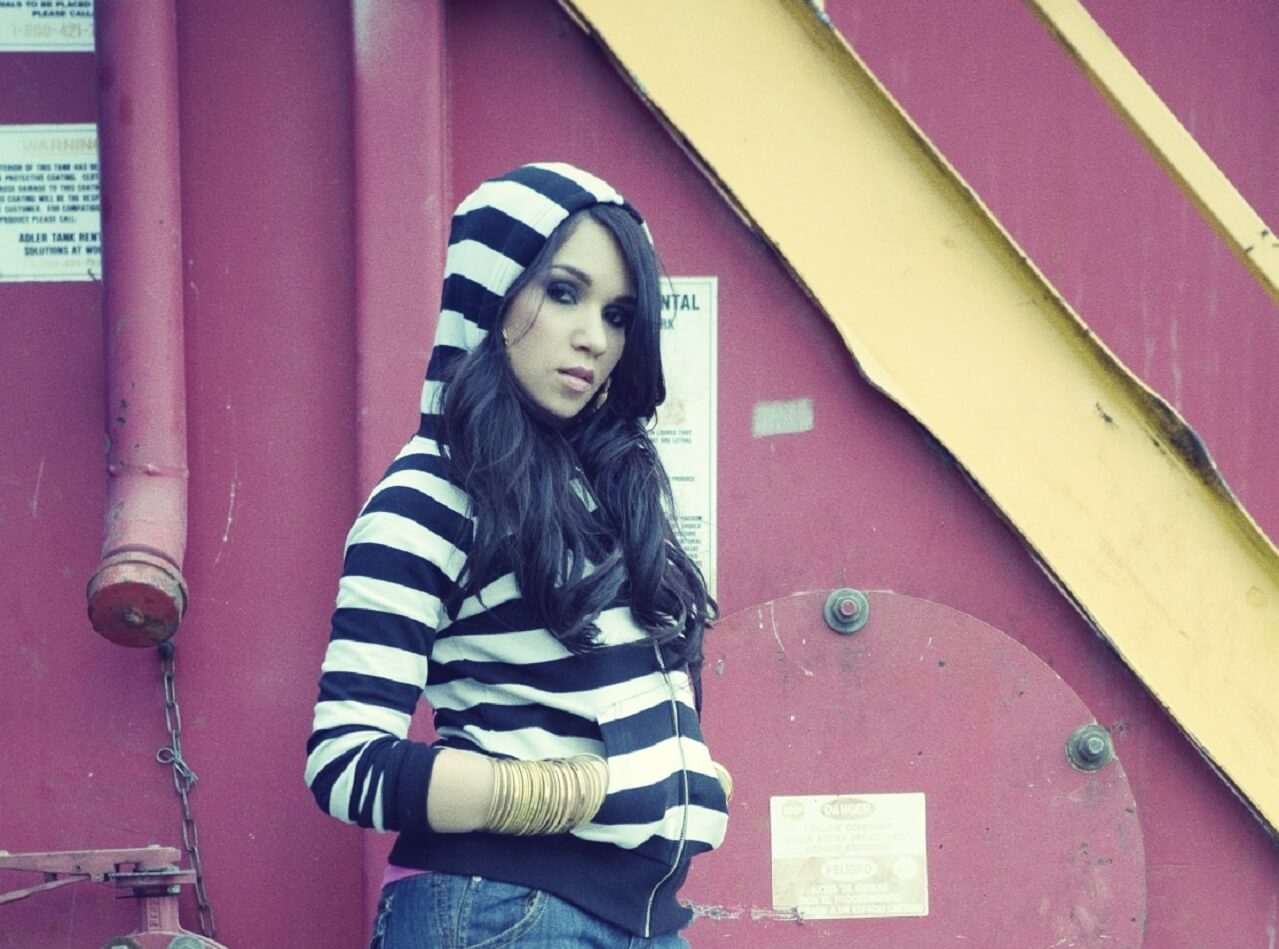