M-Phazes is a musician, songwriter and Grammy Award-winning producer, known for his work with many of the biggest names in contemporary music. He is the producer and writer of a host of international hits, and counts the likes of Eminem, Madonna, Zara Larsson and Demi Lovato amongst his collaborators. M-Phazes has netted an APRA Award for Urban Work of the Year, was nominated for Producer of the Year at the APRA Awards in 2017, and was named Producer of the Year at the ARIA Music Awards the following year.

M-Phazes was born Mark Landon in the Australian city of Gold Coast, and during his early years exercised his musical talent in a rap group. In 2008, he travelled to Phoenix, Arizona, where he took part in Sha Money XL’s One Stop Shop beat battle, leading him to producing work with R&B artist Amerie. Over the following years, he released several albums and collaboration projects, including 2010’s Good Gracious, which featured Australian hip-hop acts such as Solo, Pegz, Bliss n Eso, and Drapht.

Significant commercial success came in 2013, when M-Phazes contributed to Eminem’s The Marshall Mathers LP 2, and the producer has not looked back. The following year, he scored his first platinum certified hit with Illy’s Tightrope, and went on to work with artists including 2 Chainz, Kimbra, Keyshia Cole and Guy Sebastian. As his work became increasingly international, M-Phazes relocated to Los Angeles. He has become a key collaborator of rapper KYLE, discovered and signed singer-songwriter Ruel, and wrote and produced the global hit single Sober with Demi Lovato. 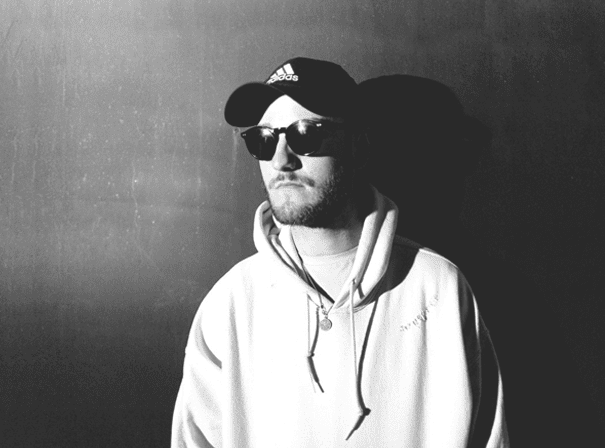