Emerging singer-songwriter Maddie Walker is stirring up a storm in the world of country music. With her stripped-down country-western sound infused with the soulful tones of rock ‘n’ roll, it’s easy to identify Walker’s distinct voice. At seventeen years old, Walker captured the heart’s of the nation after her appearance on the popular hit series American Idol. After reaching the final, Walker uprooted her life from her family’s farm in Iowa to pursue her music career in Nashville, Tennessee. During that time, Walker spent several years establishing herself as an artist and discovering her identity. Now a rising solo artist, Walker has a long and exciting career ahead of her.

Walker is a storyteller. From the hopeless girl trying to regain her confidence in the moving single Love Her Again to the refreshingly honest track Unpacking, Walker is unafraid to be vulnerable. Her sound has been described as a “wildly spacious evolution of country western with a blend of rock & soul influences,” and it shows. With her edgy single Fangs, Walker addresses the fake relationships that she has encountered, all while seamlessly drawing in her listeners to see how the story ends. It’s safe to say, Walker’s music speaks into the female experience, all while pushing the boundaries of her craft.

Topical and strongly female, Walker never shies away from who she is. With the highly anticipated release of her debut EP, Walker will be entertaining audiences for years to come. 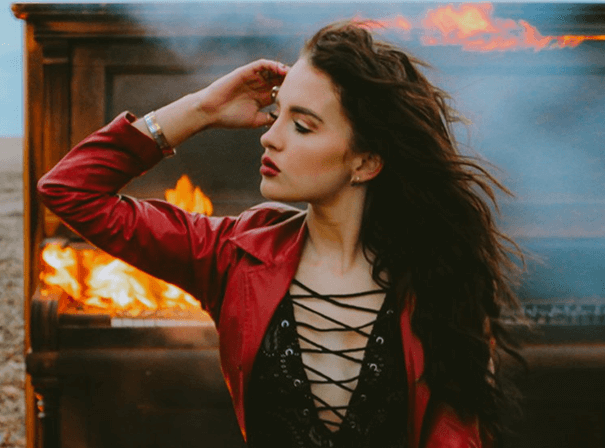