With hundreds of millions of YouTube plays for songs like ‘Akh Qalby’ and ‘Aatshan’, Majid Al-Muhandis, AKA ‘the voice ofdiamond’, is one of the most widely loved and commercially successful stars in the history of popular Arab music.

Despite his soaring popularity, Al-Muhandis didn’t seem destined to be a musicalphenomenon. Growing up in Baghdad, his parents were more concerned with hisability to continue the family business, tailoring, than with his artistic pursuits. For a time,Al-Muhandis conceded, completing a degree in engineering and following in his father’s footsteps. Itwas during this time, however, that he dedicated his free time to studying artsand music, and set aside savings from tailoring to buy his first instrument, anOud, in order to his skills insongwriting and composition. The singular style that emerged from hisdedication, fusing the dense, complex rhythmic patterns and dynamic,fluctuating vocal melodies typical of middle eastern music with crisp, punchyproduction values and slick music videos, has won Al-Muhandis acclaim andadoration throughout the Arabic speaking-world.

Al-Muhandis’ journey to musical excellence and beyond is farfrom over. With major streaming platforms like Spotify and Deezer beginning toinvest heavily in Middle Eastern and Arabic music, his electrifying voice willcontinue to win the hearts of music fans around the world for decades to come. 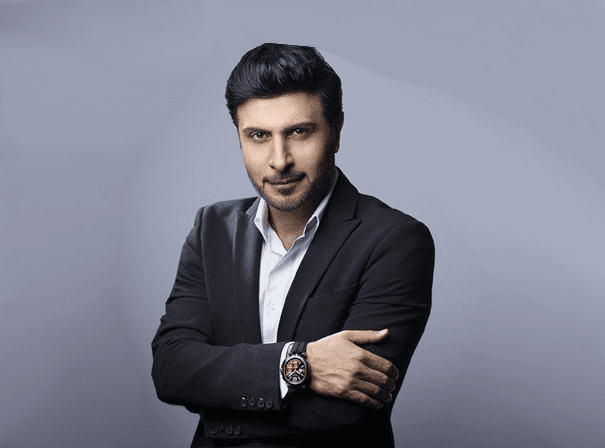