Maor Edri is an Israeli singer who has had great success in his home country and beyond. In 2018, he was chosen to be Israel’s entry in the eighth Europa Song Contest, held in Sarajevo, with his original number, ‘Allah Ma’ak’ (‘God is Great’). Singing exclusively in Hebrew, he has released five studio albums to date, with the latest being 2017’s Ba Li Tov. He has also released a large number of singles and released his first live album in 2019. He returned in early 2021 with a new single with gained 125,000 streams on Spotify alone within weeks of its release. His YouTube channel is particularly popular, having amassed an amazing 150 million views.

Born in the city of Ramla in 1989, Edri was inspired by Turkish music growing up, and he sought to make Mediterranean-flavoured music. After some years of working in manual labour, he finally began his road to musical success in 2008 with a song called ‘Lev Kavor’, which was made in collaboration with Hanan the Wonder Boy and became a club hit. He released his debut solo single, ‘Evil Spirits’ in 2010, and the following year, he had something of a breakthrough when an influential radio station dedicated a whole show to his Mediterranean-influenced sounds.

Edri’s debut album, Hagever Shekavash, came out in 2012 and was followed in 2013 by another, Hakol Katuv. He had his first major success in 2016 with the single ‘Like Old Times’, which quickly garnered millions of views on YouTube and established Edri as one of Israel’s major musical talents outside of the Mitzrah genre. 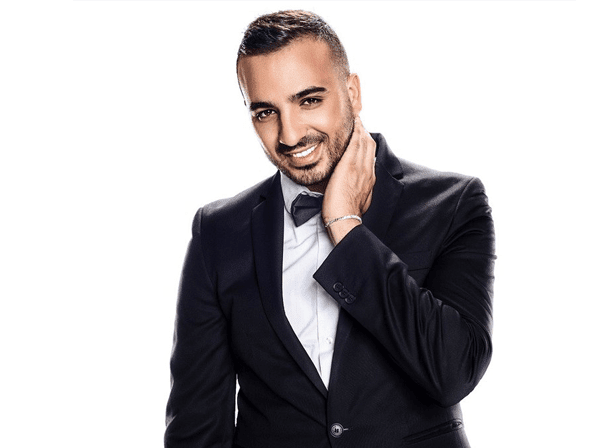