One half of synth-pop and new wave duo Soft Cell, Marc Almond is a renowned English musician and songwriter who has had a profound impact on the development of music throughout the past 40 years. Also known for his illustrious solo career, Almond has sold over 30 million records worldwide and has made notable collaborations with artists such as Gene Pitney, famous for their UK No 1 hit single “Something’s Gotten Hold of my Heart.”

This Lancashire-born artist attended Aireborough Grammar School, finding solace in music played by radio pioneer John Peel at an early age. Forming Soft Cell with Dave Ball, the duo signed to Some Bizarre Label before releasing iconic singles such as “Tainted Love”, “Bedsitter”, “Say Hello, Wave Goodbye”, “Torch”, “What!” And “Soul Inside”. Following his success with Soft Cell, Almond again hit No 1 on the UK singles chart with a solo rerecording of “Something’s Gotten Hold of My Heart” and his single “Tears Run Rings”, which also peaked in the US Billboard Hot 100.

Almond continues to write and record music, adding to an impressive and expansive discography that has seen the release of over 25 solo albums. The musician was appointed Officer of the Order of the British Empire (OBE) in the 2018 New Year Honours for services to arts and culture, and became a patron of brain trauma charity Headway following a near-fatal 2004 motorcycle incident. 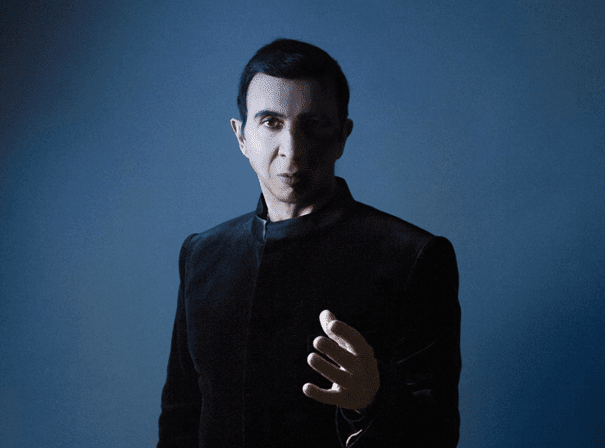 SHORTLIST
REMOVE
We Are Brando