From a young age Rebillet was a talented musician, studying piano and acting before launching his YouTube channel in 2016. He started to upload videos of himself dancing and singing in his apartment and in hotel rooms, with many of the videos going viral and earning him a fanbase all over the world. He also started to live stream on both YouTube and Twitch, taking requests from fans and sometimes streaming for hours at a time. Rebillet now has nearly 2 million subscribers on his YouTube channel and is known mainly for his use of a loop machine which allows him to layer himself playing different instruments and singing over the top of electronic beats. During the COVID-19 pandemic in 2020, he was unable to embark on his planned tour of Australia and New Zealand and instead organised a live-streamed concert which raised more than $34,000 for coronavirus related charities. The performer has released 3 albums, 2 EPs and several singles, as well as singing with artists including Erykah Badu, Reggie Watts and Flying Lotus.

Rebillet is now a star around the world and has grown from an internet content creator to an award winning musician and performer with a huge fanbase. Many of the dates on his upcoming North American tour are already sold out, and he continues to write, record and perform his hilarious songs. 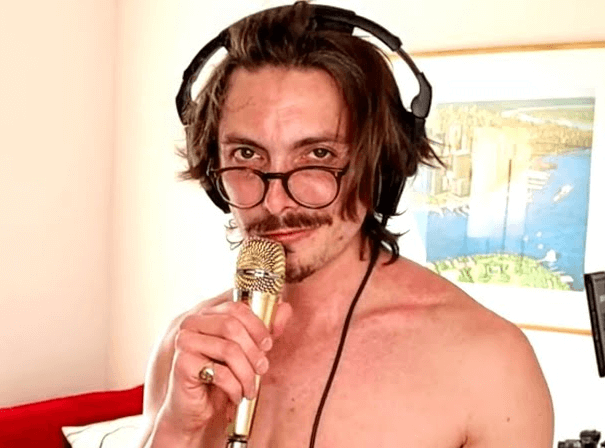