Grammy-nominated singer-songwriter and producer Margo Price is shaking things up in the music scene. With her effortless 70s inspired sound, rich with her vulnerable lyrics and brutal honesty, Price has earned her spot in the “outlaw country renaissance” pack. Living in Nashville, Price has lived an explosive life. In her younger days, she lost her childhood home as a toddler in the mid-80s downturn that sparked the Farm Aid benefit gigs, was homeless on the streets and struggled with the unbearable death of her infant son. The culmination of living life on the edge for so long resulted in Price descending into whiskey-fuelled chaos that ended in a car crash and a brief stint in prison. Her experiences echo through her music, and the extraordinary result is a haunting yet captivating look into overcoming grief, despair and occasionally falling off the edge. Now one of the most celebrated country artists in the business, Price has a long and exciting career ahead of her.

After the release of her sensational debut, Midwest Farmer’s Daughter, Price unexpectedly crash-landed into the US Country Top 10. The record was self-funded and for Price, “the last roll of the dice” that she pawned her wedding ring for. Laced with punchy lyrics and velvet, soulful tones that couldn’t go unnoticed, Price caught the attention of Jack White. Signed to White’s Third Man label, Price captured an audience beyond the Music Row mainstream that most Nashville musicians face. Instead, Price hit the charts fuelled by lyrical angst that cuts through the ear-caressing, soulful melody.

Since the release of Price’s third highly acclaimed album, That’s How Rumors Get Started; The Guardian has named her “a shapeshifter who cannot be pigeonholed.” She is a genre-smashing poet who has earned her place with her powerful songwriting. From the evocative new wave sounds of Heartless Mind to Hey Child’s raw vulnerability, Price creates music that will stand the test of time. With a range of upcoming releases in the works, including a memoir, Price is a star on the rise. 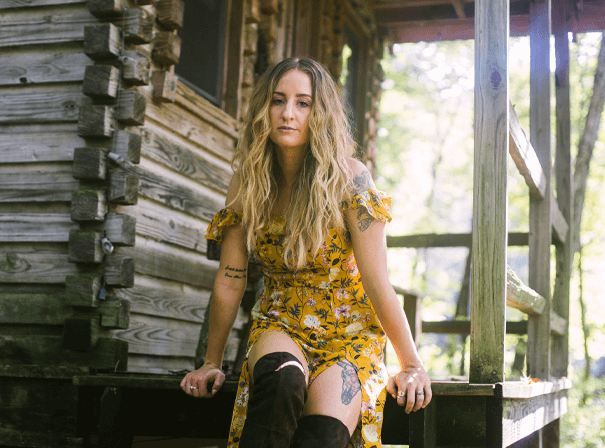