Andrew Mayer Cohen, known best to the world as Mayer Hawthorne, is an American musician and songwriter. He has been affiliated with the groups Jaded Incorporated and Tuxedo for some time, but he also has a successful solo career. He is also a renowned producer.

Hawthorne played in several bands before his career kicked off, but when he signed on to Stones Throw Records, he was discovered to be a talented vocalist. Despite no professional training, Hawthorne caught their eye and they insisted on him creating an album. They focussed on his untapped talent and made his first single, Just Ain’t Going to Work Out/When I Said Goodbye, before creating his first album, A Strange Arrangement, in 2009.

Hawthorne found that he’d caught the eye of Kanye West when his song was featured in West’s short film, We Were Once a Fairytale. He also proved his talent when he revealed that not only did he sing on his tracks, but he also played all of the instruments in the background to avoid the fees of hiring other musicians. His music began to show up everywhere following its release, appearing in an episode of Ugly Betty, Masters of Sex and Dear White People, as well as in the video game, Forza Horizon 3.

Hawthorne continues to release music. His latest song already has sixty thousand views on Youtube, and his eighty thousand Youtube subscribers are eagerly awaiting more. He also has an impressive five million followers on Soundcloud, 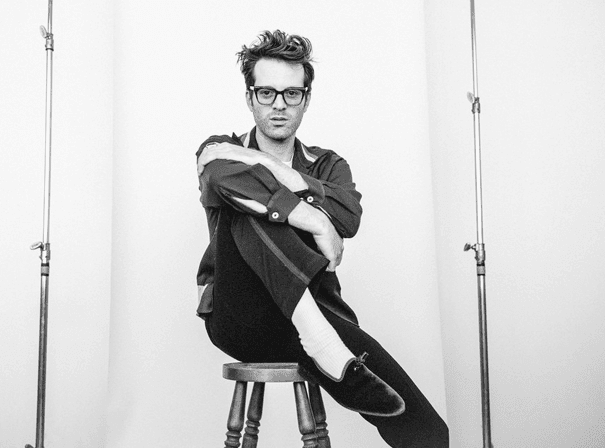