One of the music industry’s living legends, Midge Ure is a new wave icon with a career spanning four decades. As one of the most important musicians of his era, he was the frontman for British new wave band Ultravox, scored three solo Top 20 chart hits and famously formed Band Aid with Bob Geldof, co-writing the second highest selling single in UK chart history, ‘Do they know it’s Christmas?” and co-organising the greatest gig ever, Live Aid. He also enjoyed success with Silk, Thin Lizzy and Visage, and wrote and produced some of the biggest songs of the 1980s, including Visage’s Fade to Grey, Ultravox classic ‘Vienna’ and the theme for 1980’s Top of the Pops, Phil Lynott’s ‘Yellow Pearl’. He was awarded an OBE in 2005 for his services to music and charity.

Ure’s music career kicked off with Glasgow-based band Salvation, who later became Silk. The band scored a number one single with 1977’s ‘Forever and Ever’, but Ure left the group to join Rich Kids later the same year. Stints playing with Misfits, Visage and Thin Lizzy followed, but his first real taste of fame came with Ultravox. The band’s classic album Vienna was recorded in 1980 and the lead track of the same name became one of the best known songs of the decade.

In 1984, Ure and Bob Geldof changed world history when they formed Band Aid, gathering an all-star band of the era’s greatest stars to record the ground-breaking charity single ‘Do They Know It’s Christmas’.
Ure’s solo career resulted in yet more hits, including number one single ‘If I Was’. Ure has continued to write, produce, record and perform music in the following decades. An ambassador for Save the Children, he has also continued with his tireless charity work and humanitarian efforts. 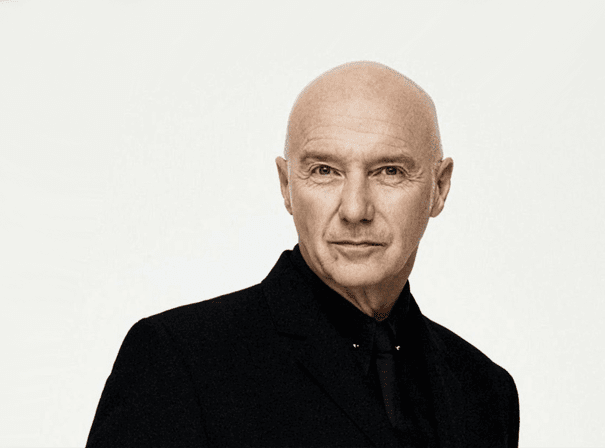