Romanian pop artist Minelli first rose to prominence in 2019 with her number-one single, ‘Mariola’. She hit even bigger in 2021 with ‘Rampampam’ which went platinum, topping the charts in Romania, Russia, Czechia, Bulgaria, Lithuania, and Poland. It also featured on the US Billboard Gloal Exclusive Chart. At the time of writing, it has been streamed on Spotify over 81 million times. Minelli followed up this success with further hit singles, including ‘Nothing Hurts’ and ‘MMM’.

Minelli (real name Luisa Luca) first entered the pop world aged 16, as part of girl band Wassabi in the mid-2000s. They released one album and had two charting singles in Romania, but despite two attempts to represent their homeland at the Eurovision Song Contest, they never caught on and disbanded in 2009. Undeterred, Luca kept going, working behind the scenes as a songwriter before re-emerging in 2013 as house artist Minelli, guesting on various releases. With her third solo single, ‘Mariola’, she finally got the breakthrough she deserved. The song became a Romanian number one and has been streamed over 25 million times on YouTube alone.

Major success, however, came with the release of the infectious ‘Rampampam’ in March 2021. She has also continued to write prolifically, most notably for fellow Romanian star Inna, composing many of the tracks for her Heartbreaker and Champagne Problems albums of 2021 and 2022. Her own debut album will follow soon. 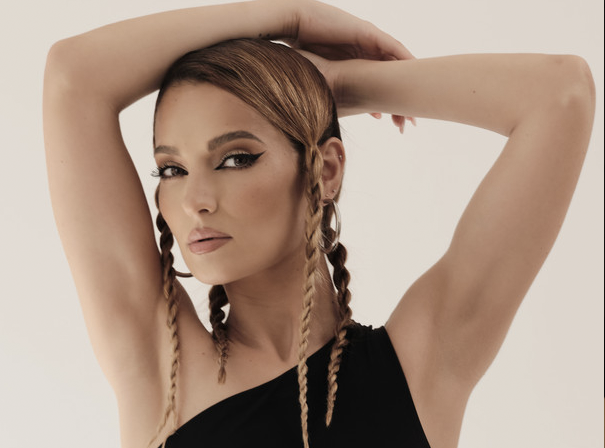