Mohamed Fouad is a popular Egyptian singer and actor who has been entertaining across the Middle East and North Africa for over 40 years now — becoming something of a superstar in the region in the process. Since the release of his debut album, Yani, way back in 1982, he has released countless albums and enjoyed major hits with the likes of ‘Habibi Ya’ (3 million streams on Spotify), and ‘El Hob El Ha’ei’y’ (1.4 million streams). His videos remain popular too, with the clip accompanying his 1996 hit, ‘Fakrak Ya Nassiny’, having been watched over 31 million times. He had a musical hiatus during the 2010s but returned in 2020 with a track called ‘Shakwa Ella Alla’ (‘A Complaint to God’) and in 2021, released ‘Ahkelak’, which became one of his most-streamed songs to date, proving that he is doing anything but relying on his past glories.

Fouad has also enjoyed numerous acting roles over the years, beginning in 1991 with El-Alb Wma Yeshaq. His most recent roles included two TV series in 2017: Wakkelna Walla and El Dhaher. He has also branched out into hosting, presenting the 2014 show, Khush Ala Fo’sh. Fouad is also highly popular on social media and has 444,000 Instagram followers, 350,000 YouTube subscribers, and over 4.5 million Facebook fans. He continues to tour and perform, recently wowing fans with his Let the Magic Begin show in Cairo. 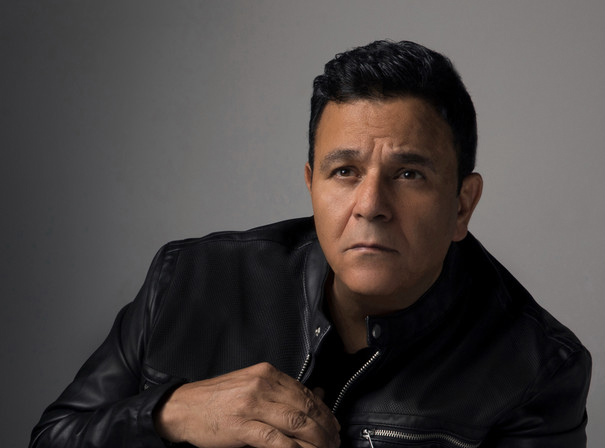