American singer-songwriter Mokita always intended to pursue a career as a musician. Growing up in the church, performing was a big part of his upbringing, and it set the stage for a music career that would take him all over the world. The influence of Mokita’s instrumental upbringing can be heard in his songs, which are folk-laden pop tunes with irresistibly catchy hooks and melodies that will keep you humming all day. Mokita attributes a great deal of significance to his writing, which is mostly autobiographical, introspective, and – at times – very intimate, citing singer-songwriters such as John Mayer and Jason Mraz as musical influences. His knack for writing bangers has resulted in his songs receiving millions of listens around the world.

Mokita made his name through a collaboration with singer and producer Cade on the track “Monopoly”, the YouTube video for which has garnered over 350,000 views. Mokita started playing piano when he was six years old, and he has been honing his skills and developing his talent ever since. His talent has blossomed, and it has now hit Armada Music, where he continues to release his original songs. In 2020, Mokita’s music earned over 75 million streams on Spotify, amounting to more than 12 million listeners across 92 countries. Mokita keeps up with his fans on Facebook, Twitter and Instagram, on the latter boasting over 15,000 followers. 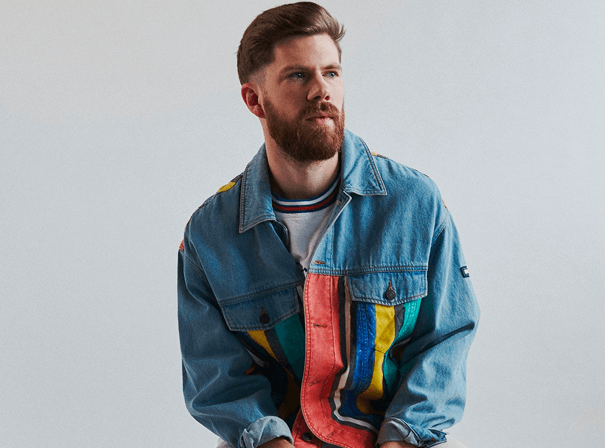