Alan McGee, the founder of Creation Records, initially signed The Boxer Rebellion to his short-lived Poptones label, attracting mass media coverage and excitement. They had nothing in common with their Britpop forerunners or the growing landfill of indie that surrounded them at the time, as their critically acclaimed debut album ‘Exits’ demonstrated. Nicholson was unable even to find work in a pub during what the band refer to as their “wilderness years,” until he and Harrison found employment in retail, with a sad highlight being fitting a suit for David Dimbleby. But they spent every spare moment writing and recording.

The Boxer Rebellion self-released their critically praised sophomore album, ‘Union,’ in 2009, which was a glorious mix of indie and post-rock. The lead single, ‘Evacuate,’ was named iTunes single of the week, the media and fans returned, they were leading polls, touring the country, and even appearing alongside Drew Barrymore in the rom-com ‘Going The Distance.’ The band have spent the years since winning hearts all over the world, soundtracking a slew of films, games, and TV shows, starring on Jay Leno, David Letterman, and Soccer AM, and releasing three more critically acclaimed albums. They’re not the “nearly guys” you might have expected. They’ve risen from obscurity to build their own enterprise on their own terms. 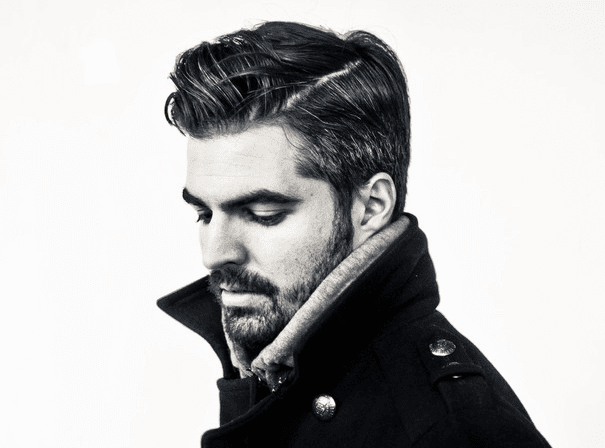