Niles Mason is the talented producer/singer-songwriter whose classic collaboration with David Guetta and Afrojack immediately placed him in the global spotlight. Since leaving Berklee College of Music, Niles has spent several years putting in some serious studio time, writing songs and working on new productions. In 2009 Niles secured a major breakthrough when he signed a publishing agreement with Warner Chappell – a deal that was to prove crucial in bringing his talents to the attention of major artists including David Guetta, Afrojack, Moguai, Toni Braxton, Tamela Mann and many others.

David Guetta and Afrojack’s ‘Louder Than Words’ was a huge hit across the charts in Europe and received widespread international radio support. As such Niles is an experienced performer who has made live appearances in clubs across the globe, from the United States and Russia to Brazil, Dubai and Mexico performing both the hit single ‘Louder Than Words’ and a number of other hits. 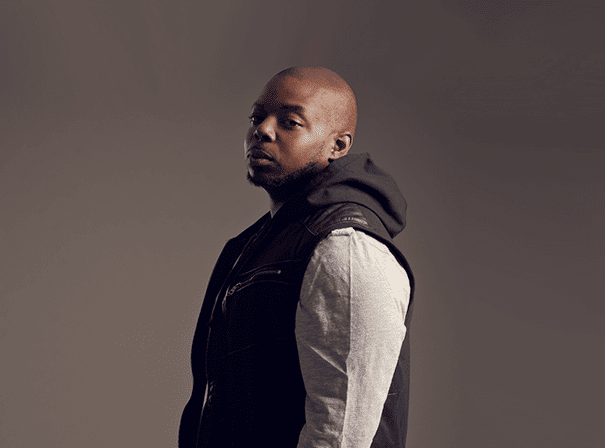