Reggae star Omari Banks first rose to prominence as a West Indies cricket all-rounder. The first Anguillan to play test cricket for the West Indies, he travelled the globe as a professional cricketer for 12 years before retiring from the sport and pursuing his passion for music.

A talented songwriter and performer, he has already taken the music world by storm with hit single ‘No Point To Prove’ featuring Peetah Morgan, a Top 10 chart hit around the world. His debut album Move On, recorded in Jamaica and Texas, was listed at No 4 on the Top Ten Reggae Albums of 2015 in Germany’s Riddim Magazine. His follow up album “Sunlight” took him across the international airwaves and spun several top hits with the track “Reggae Summertime” video premiere in India. An electrifying live performer with smooth, flawless vocals, Omari has graced worldwide Music Festival stages, toured across many continents on his own, and as a special guest of Grammy Award winning Jamaican band Morgan Heritage on their sold-out European leg.

Born on the paradise island of Anguilla, Banks began performing at an early age appearing on stage in Milan alongside his father, Anguillan legend Bankie Banx. Banks began to write songs, play guitar and perform, winning multiple talent shows, but his musical career was put on hold when he began to excel in cricket, earning his place on the West Indies team. Banks enjoyed great success in cricket until 2010, when he decided to return to his lifelong passion – music.

Banks made the transition from sports to music seamlessly, winning several awards such as 2014 Artist of The Year, Best New Artist 2017 by Irie Jam Radio online awards and receiving a 2017 artist of the year nomination at Linkage Radio awards, a 2019 Award for Entertainer of The Year by Anguilla’s Hotel and Tourism Association, and the former cricket star’s musical career appears to be on an unstoppable rise 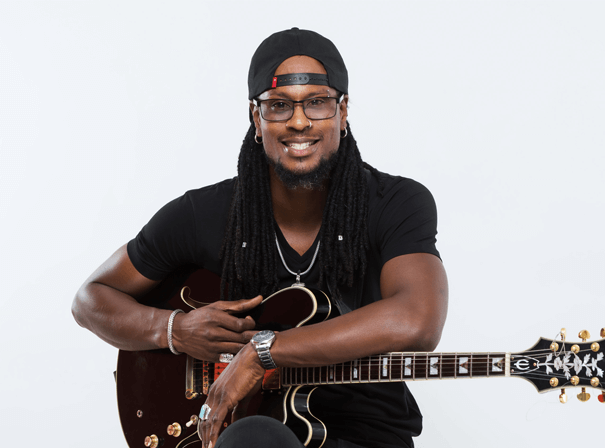