Chicago rapper and producer Omen has been dropping acclaimed, forward-looking hip-hop joints since the release of his first mixtape in 2010. He is signed to J.Cole’s Dreamville Records and has collaborated with the likes of Kendrick Lamar, Ari Lennox, and Ty Dolla $ign. His debut album, Elephant Eyes, was released in 2015. In 2019, he featured on Dreamville’s million-selling Return of the Dreamers III compilation, which topped the US Billboard Charts for seven weeks and was nominated for Best Rap Album at the 2020 Grammy Awards.

Omen, real name Damon Coleman, released his first mixtape, Delayed, in late 2010. The follow-up, 2011’s Afraid of Heights, brought him to the attention of the critics and featured contributions from the likes of Kendrick Lamar and J.Cole, the owner of seminal label Dreamville Records, who released the tape. After a third mixtape, 2012’s A Glorious Cool, Omen featured on the first Return of the Dreamers compilation, released to mark Dreamville’s distribution deal with Interscope Records. He has featured on the two subsequent compilations in the series. In 2014, he toured with J.Cole to promote the latter’s award-winning 2014 Forest Hills Drive album.

Omen’s own debut album, Elephant Eyes, was unleashed in 2015, drawing further critical praise and establishing Omen as a master emcee and storyteller. The album has been a big hit on Soundcloud, receiving hundreds of thousands of streams. Among his more recent releases are ‘Got Me’, a single from Return of the Dreamers III that made the US Billboard Top 100, and ‘Revenge’ from the Director’s Cut of the same album. 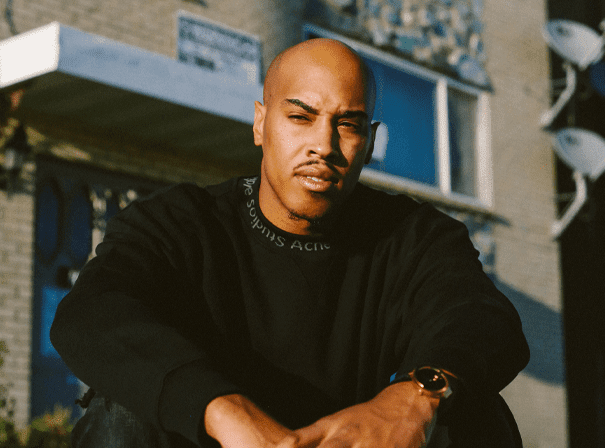