Owen Paul is a singer, musician, producer and venue owner whose best known single is the 1986 release My Favourite Waste of Time.

Paul decided to pursue a career in music from a young age, playing in and around his native Glasgow with bands such as Venigmas and producing the Japanese group Buck-Tick’s fourth album Taboo. In 1986 he released the most successful single of his career, My Favourite Waste of Time which he performed live on the BBC’s Pebble Mill and Top of the Pops in the 1980’s. He then moved away from the music industry for a number of years, instead setting up and running venues in central London including a West End theatre and a ballroom and latin dancing club. Paul then decided to move back into music with the release of his 2002 album About Time and also joined several other bands to tour and record. These included stints with Mike + The Mechanics, when he toured with the band and appeared on their 2004 album Rewired. He was also part of Scottish Supergroup Four Good Men and in 2014 started to release music as a solo artist again. Paul released his second album, About Time || and a single, The One.

Most recently, Paul has released his latest single, Beauty of the Sun, and is due to release an Americanah album called Overblown Superstar in 2021. He continues to be a key figure on the UK music scene and spends his time writing and recording. 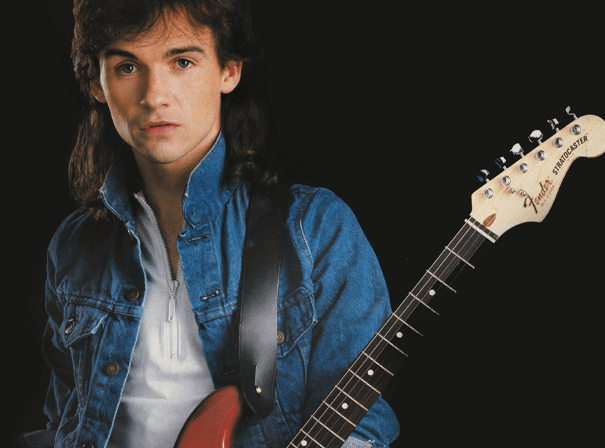