Mizrahi singing star Pe’er Tasi has built a huge reputation in his native Israel and beyond. To date, he has released four successful albums. His YouTube channel has nearly a quarter of a million subscribers and approaching a quarter of a billion views, and one of his latest songs, 2021’s ‘Horef Bahalon’, hit 700,000 views within weeks of its upload. His other major hits include the likes of ‘Derech Hashalom’.

Tasi was born in 1984 in Pardes Hannah-Karkur. He began singing when he was just six years old, performing everywhere from his local synagogue to parties and karaoke clubs. It wasn’t until he’d completed his mandatory military service, however, that he began to seriously pursue a career in music. He first became a performer for a chain of Israeli hotels before beginning work on his debut album. Finally, in 2009, he released his debut single. He went on to release a string of increasingly well-received singles before releasing his self-titled debut album in 2013. It was a true labour of love, as he’d worked on it for four years. It was quickly followed up with 2014’s Kocha Shel Ahava.

In 2015, Tasi released his third album, Ma Nashim Rozot, which featured his biggest single up until then, ‘Derech Hashalom’. His fourth album, Shachor O Lavan, was released in 2017. With such a distinguished discography under his belt — and one that is still growing — Tasi’s place in Israeli musical history is already assured. Yet Tasi is still developing his talents and expanding his audience, and will continue to do so for a long time to come. 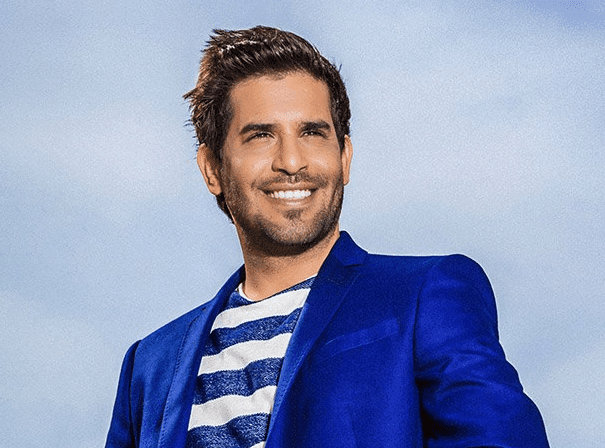