Ray Dalton is a Seattle-based American singer and songwriter. His career started as a gospel and R&B artist. Dalton rose to fame as a featured singer on Macklemore & Ryan Lewis’ 2011 hit song “Can’t Hold Us,” which was re-released as a single in early 2013, gaining popularity. In April 2013, the album was certified platinum in the United States. He has two MTV Video Music Awards to his credit. Dalton is a tennis player and has served as a tennis coach in addition to music. Following the success of “Can’t Hold Us,” he quit teaching tennis to pursue a full-time career as a musician. Since 2013, Dalton has been a member of Seattle’s Total Experience Gospel Choir.

Producer Ryan Lewis had initially heard Dalton singing on a song for another artist and was impressed by his work. Lewis contacted Dalton via Facebook. Dalton started working in the studio with Lewis and Macklemore shortly after. The trio’s first collaboration was on Macklemore and Lewis’ 2011 single Wings. In June 2012, Dalton released his first song, So Emotional, which was mixed by Ryan Lewis. The hook for “Can’t Hold Us” was written in one day by Dalton, Lewis, and Macklemore. While on tour in New Zealand in March 2013, Dalton filmed his scenes for the single’s music video. 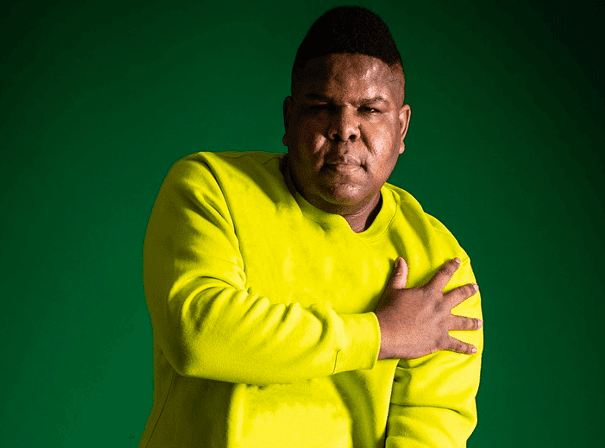