With over a decade of experience performing and recording, New York-based rapper Red Café has been involved in the production of over eighteen albums, whilst simultaneously featuring in another thirty-five albums of other artists across the globe.

Initially an underground rapper, Red Café has become world-renowned for tracks such as ‘Above the Cloudz’, ‘The Menu’ and ‘American Psycho’, which featured names like French Montana, Chief Keef, T-Pain and 2 Chainz amongst many others.

Born of Afro-Guyanese descent and moving to Brooklyn at age six, Red Café gets his name from his father’s own nickname, ‘Red’. His first move into the music industry came as part of a group, Da Franchise, which soon disbanded before his own music was picked up by a number of other labels. Red Café began producing and ghost-writing for big-name artists — something which he continues to do right through to this day. Though he remains humble and does not speak openly about who he has worked with, it’s clear that he has had a major influence on the hip-hop scene as a lyricist for many years.

With over 92k monthly listeners on Spotify today, and more recent mixtapes like ‘Dope God’ racking up an impressive over 70k steams, Red Café’s moves amongst the industry are far from over. His ability to adapt to working with an incredible variety of artists while maintaining his own sound has provided him with the stature required to remain a big name on the scene for years to come. 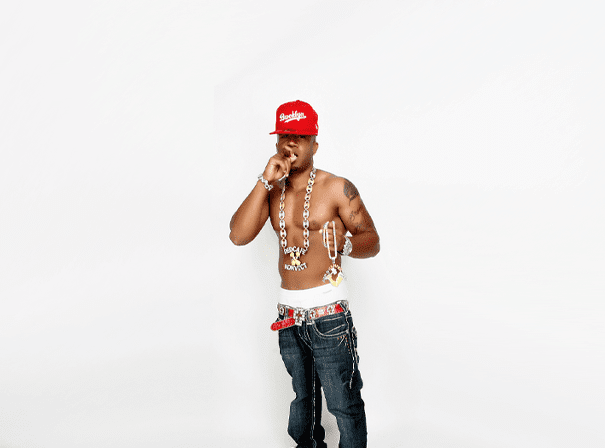