Red Rat is one of the global reggae scene’s most popular names, having worked with legends from across his own genre, pop music and electronic, including Buju Banton, Groove Armada, TLC, Kele Le Roc and dEVOLVE. An influential and established figure within dancehall and reggae, he’s been steadily building a solid reputation since emerging on to the world stage in 1996.

Wallace Wilson, known under the stage name Red Rat, released his debut singles ‘Shelly-Ann’ and ‘Dwayne’ in the late ‘90s, instantly boosting him to the top of the international reggae charts thanks to his unique vocal delivery, trademark catchphrases and playful approach to song-writing. His debut album, Oh No… It’s Red Rat! swiftly became one of Greensleeves Records’ best-selling records, making Wilson the first artist on his label to reach Gold certification: singles such as ‘Tight Up Skirt’, ‘Cruise’, and ‘Love Dem Bad feat. Buju Banton’ found popularity across the Caribbean, the Americas, Europe and beyond, prompting an international tour that saw demand for his outrageous performances skyrocket.

Following up his debut with 1999’s ‘I’m a Big Kid Now’, Wilson found mainstream popularity and began collaborating with internationally successful artists and chart-topping producers all around the world. Since then, he’s steadily maintained his popularity while further developing his sound: 2016 saw him collaborate with dEVOLVE on the globally successful single ‘Higher’, a fusion of styles that reached over 18 million streams on Spotify alone. The artist is returning this year with a new image, a new message, and a new project: further details are set to be announced soon. 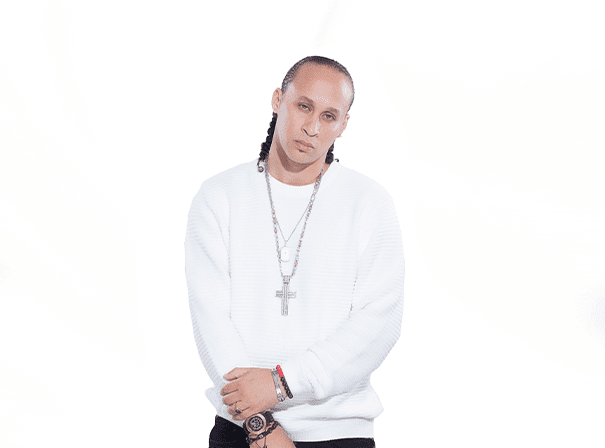