Reham Abdelhakim is an Egyptian singer and actress who burst onto the Middle Eastern entertainment scene when she starred as the teenage version of the title character in the 1999 TV biopic series Om Kulthum. Since then, she has acted in numerous plays and productions and released numerous albums and singles, the most popular of which include a 2020 duet with Hany Shaker called ‘Eid El Hob’. A video of her performance at the Cairo Opera House in 2019 has been watched over 2.4 million times on YouTube. Her latest single, ‘Mother’s Day’, was released in March 2022.

Abdelhakim was born in July 1983. She came to prominence in Egyptian music circles when she won an Opera Theatre Prize when she was just 12 years old — the age when she also first performed at the prestigious Cairo Opera House. When she was 17, she got an acting break playing the 14-year-old version of the legendary Egyptian singer-songwriter and actress Om Kulthum in a major biopic series about her life. Abdelhakim’s performance endeared her to viewers and she has maintained a connection with Kulthum — revered as ‘the Voice of Egypt’ — ever since, performing at various tribute concerts to her. Another major break for Abdelhakim was providing the theme song for the 2010 comedy movie, Black Honey (known in the English-speaking world as Molasses), which grossed over £E15.6 million at the box office.

Abdelhakim retains a relatively lowkey presence on social media, but, nevertheless, she has over 24,000 followers on Instagram and several thousand more on Facebook. 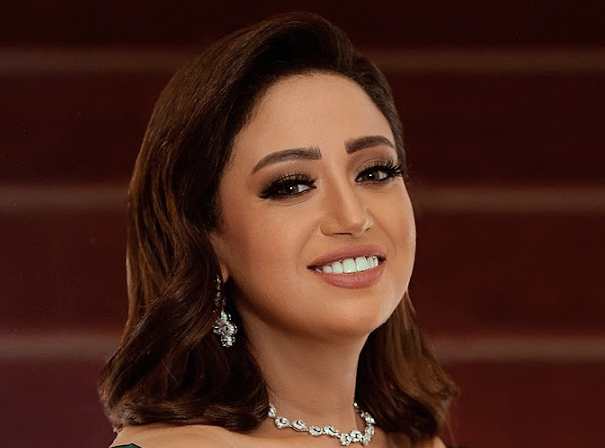