The fabulous and groundbreaking Rollo Armstrong is a legendary music producer and multi-instrumentalist best known for being a founding member of the electronica band, Faithless, as well as for being one half of the remix/production duo, Rollo & Sister Bliss. Among the many famous artists he has remixed for are: Pet Shop Boys, U2, Moby, Tricky, and Suede. He also co-wrote and produced his sister Dido’s first two albums, 1999’s No Angel, and 2003’s Life for Rent, as well as her 5th, Still on My Mind, in 2019. The same year he released his latest album, The Last Summer, under the alias “R+”, for which he collaborated with his sister and Sister Bliss. His previous three albums were released under the alias “Dusted”. He has written two books as well: Safe From Harm, and The Greatest Thing.

Born and raised in London, Armstrong was into music from a young age. He studied Philosophy at York University, but turned to his real love upon graduating, and released his first record, Felix’s Don’t U Want Me, in 1992. He was heavily involved in the emerging Dance scene in the 1990s, and worked with some of that decade’s seminal artists: Sister Bliss, Kristine W, Usura, and Frankë. Then in 1996 he teamed up with Maxi Jazz and Sister Bliss to form the electronic outfit, Faithless. The band went on to International acclaim, releasing seven studio albums and selling over 20 million records. Their most recent release was 2020’s All Blessed.

Armstrong has an official website, rollo-armstrong.co.uk.com, and all of his various projects connect with their loyal fanbases through their own social media accounts. 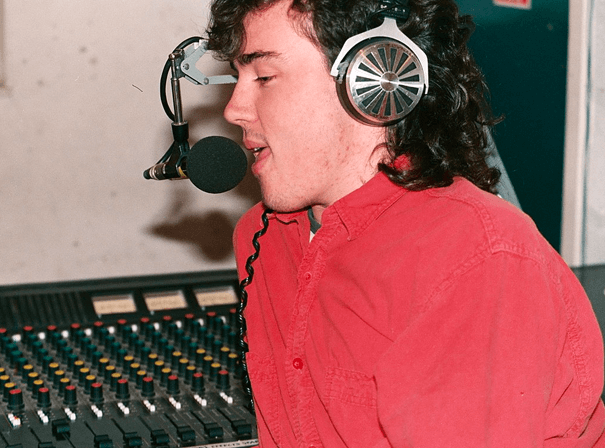