Award-winning Israeli singer Rotem Cohen has enjoyed success as a solo artist and as a writer for others. His career reached new heights in 2017 when he collaborated with world-renowned singer Enrique Inglesias on a Hebrew version of Inglesias’ single ‘Subeme the Radio’. After releasing his first album in 2014, Cohen won the 2015 ACUM Inbel Perimuter Award for Discovery of the Year. He has since released two further solo albums alongside a prolific run of singles, including the likes of ‘A Vida (Que a Gentle Levar)’ and ‘Im Rak Efshar’. He also enjoys a reputation as perhaps the best live performer currently working in Israel, with his high-octane concerts and infectious, Latin-inspired music ensuring his arena shows are always a sell-out.

Cohen was born in 1980 but had to wait until he was in his late twenties before his distinctive musical style won him mainstream approval, releasing his debut single in 2009. Today, his official YouTube channel alone can boast well over 113,000 subscribers and over 136 million views of his many music videos. His music has an intuitive knack for combining the lilting feel of Latin music with the deep romance and narrative style of Israeli ballads.

Cohen has performed to huge crowds across Israel and beyond. In 2018, he followed up his groundbreaking duet with Inglesias by performing live on stage with him in front of 45,000 adoring fans at Tel Aviv’s Yarkon Park. With his latest single releases proving as popular as anything he’s ever done, Cohen’s star is one that’s nowhere near waning. 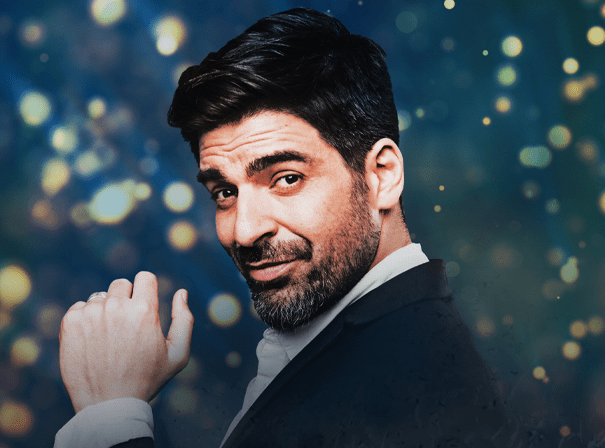