Mersadie Louise Hall is better known as Sadie Ama, a talented English r&b singer who grew up in Kilburn in London. Always being surrounded by music from an early age was going to pay off one day, especially as Sadie’s Aunt was a singer in a jazz group known as Clamber and her older sister is chart topping pop star Shola Ama. Saide herself is best known for providing unique vocals to Tom Zanetti’s track ‘You Want Me’. The song peaked at number 22 on the UK singles chart and really showcased Sadie’s great ability on the mic, whilst others from her discography such as ‘Ballin’ are often sampled by everyone from Wiley to Lil Rascals.
She has actually been active since 2006 and debuted with her first solo record ‘So Sure’. It featured guest star Kano and was produced by acclaimed talent Terror Danjah. Since then Sadie has picked up fans and media plaudits alike. Press outlet such as Touch, Blues & Soul and RWD have all featured her, and magazines including Dummy, Trace and i-D have also recognised her for her stylishness. Always working on new material that is ever evolving, songs of hers such as ‘Deja Vu’ continue to clock up big plays on YouTube. Sadie has also been part of a musical collective known as A-List. It was founded by legendary grime personality Wiley and also featured Sadie’s sister Shloa Ama. No stranger to success, Sadie has been nominated for MOBO Awards (Best Newcomer in 2007), came 4th in the BBC Sound of 2007 list and has been on BBC Radio 1’s Live Lounge before now. 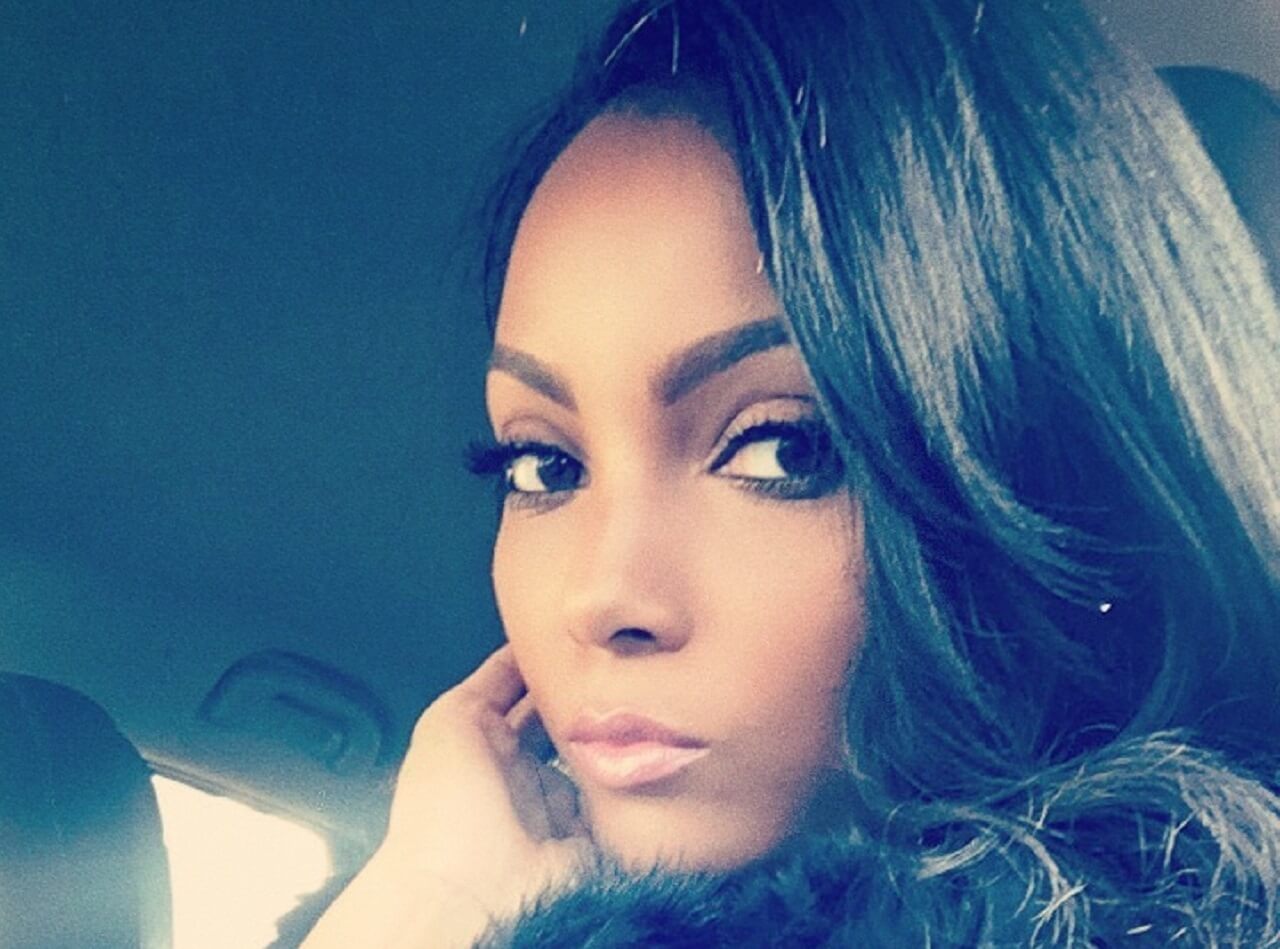