The beautiful and terrific Savannah Conley is a captivating singer-songwriter based out of Nashville. Her unique sound has been described as a creative cross between the folk, pop and country genres and she is well noted for her exceptional singing voice, and for utilising unusual instruments such as an upright bass and the ukulele. She has even been labelled as “the sonic love child of Oasis and Dolly Parton”. In 2016 she was the recipient of the John Lennon singer-songwriter award.

Born and raised near Nashville, Tennessee, to a professional back-up singer mother and studio musician father, Conley had a naturally strong appreciation for music growing-up. She began writing and performing from a very young age, and started recording when she was seven-years-old. She was 20 by the time she recorded her first EP, 18th & Portland, in 2017, and not long after its independent release, she came to the attention of six-time Grammy Award winning producer Dave Cobb. He signed her to his Low Country Sound label, and Conley then went on to create and record her debut major label EP, Twenty Twenty, which was released in 2018. Having toured extensively throughout the United States, and released a further seven singles, she is now working on her first studio album.

Conley regularly connects with her legions of fans and dedicated followers through Facebook, Twitter and Instagram, posting pictures and videos of her life both in and out of the recording studio. She also has her own YouTube channel, Savannah Conley, as well as an official website, savannahconley.com. 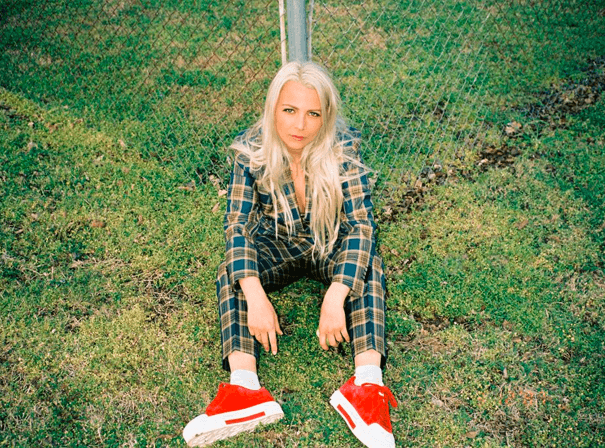