One of the most successful German single-record groups, this dance outfit has sold over 30 million records, earned over 80 Gold and Platinum awards and boast an astonishing 23 top ten hits. Founded in Hamburg, Scooter is made up of Austrain composer Phil Speiser, German DJ Michael Simon and the group’s founder, H.P. Baxxter.

They have won numerous accolades for their work, not least including 2003 & 2004’s Viva Comet Award for Best Dance Act, 2003’s Echo Award for Best Dance Single, 2009’s Dome Award for 20 Performances At The Dome and most recently, 2010’s Viva Platinum Comet Award for All Time Most Played. Collaborating with international artists like Fatman Scoop on ‘Behind the Cow’, Bloodhound Gang’s Jimmy Pop on ‘The Shit That Killed Elvis’, legendary rock group Status Quo on ‘Jump That Rock (Whatever You Want)’ and Wiz Khalifa on ‘Bigroom Blitz’, Scooter have become an important act in the landscape of contemporary pop. 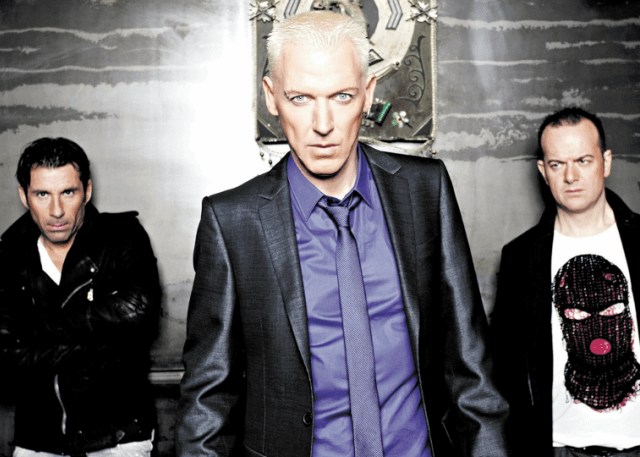