Jamaican-American singer, rapper, producer and songwriter Sean Kingston has been a key player in the world of hip hop and reggae for more than a decade now. His first self-titled album came in 2007 and announced him as a real talent. It featured singles like ‘Beautiful Girls’, which peaked at the top of the Billboard Hot 100 Chart and proved to be a real international success, topping charts in places like Austria, Spain and the UK.

Around the same time Sean was the opening act for Gwen Stefani’s The Sweet Escape Tour as well as for Beyonce and so followed up his debut with Tomorrow in 2009. Plenty of singles ensued like ‘Fire Burning’ and ‘Face Drop’ and helped establish him even further.

Next to his music, Sean has encouraged teens to become active in their communities by forming a Do Something Club as part of a public broadcast announcement and has also been in ads for PETA. In all, Sean has sold more than 12 million tracks and has broadened his horizons more recently by working as a songwriter for performers such as Jason Derulo (on his “What Ya Say”) and Iyaz (on “Replay”) and also by discovering new musical talents such as Iyaz, who he found on the internet then soon signed to his own Time Is Money Entertainment label. 2017 saw Sean release his Made in Jamaica mixtape and he has also guest starred with the likes of Chance the Rapper, Erykah Badu, Mel B and Christopher “Kid” Reid in the Bob Marley episode of Cartoon Network’s Adult Swim show Black Dynamite. 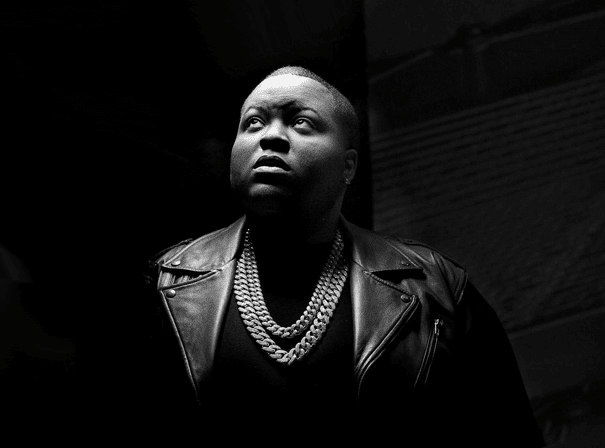