Raised in Poughkeepsie, New York, Skee-Lo started his career as a hip-hop rapper in the 1990s after hearing and admiring the down-to-earth quality of Kurtis Blow records. When he began to release and perform music of his own, fans loved Skee-Lo’s unique take on the genre, with profanity-free lyrics recalling good-time stories, miles away from the violent tales and odes to drug use found in gangsta rap, which emerged at a similar time.
Skee-Lo is also notable for his trademark self-deprecating sense of humour, and his iconic track “I Wish” , which still gets regular radio and club play decades after its release. The ‘I Wish” music video, which parodied the movie Forrest Gump, took over MTV for almost the entirety of 1995. His debut album, also titled ‘I Wish’, was a huge success, earning Skee-Lo two Grammy nominations.
After taking some time away from recording, Skee-Lo returned, releasing two further albums of original material and founding his independent label Skeelo Musik. 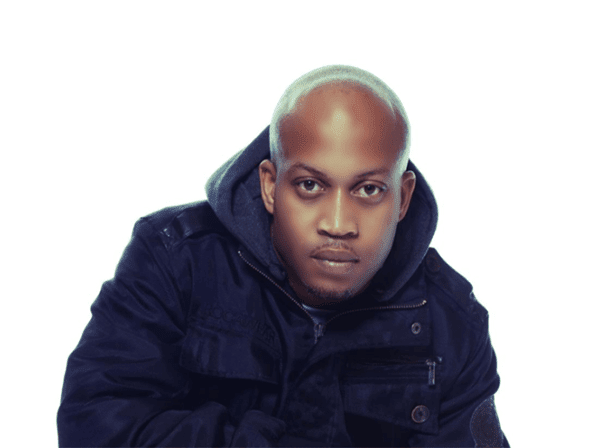