Antonio Torres, otherwise known as Smoky, was born in the Mexican coastal city of Mazatlan Sinaloa, in 1989. With a happy upbringing and all the support of his family, he worked hard to forge a career in his lifelong passion – to write and perform music.

Drawing influence from regional Mexican music, the Sinaloense sound and other genres ranging from rock, to rap, to reggae and pop, Smoky honed his songwriting craft through years and years of practice.

By 2003, this talented Mexican artist was writing music at an incredible rate. With a finger on the pulse of his local rap scene, as well as reggaeton music, latino reggae, Rap de España and a plethora of British singers, Antonio Torres decided it was time to unveil his creativity to the masses.

In 2005, Smoky entered the recording studio and laid down some of the tracks that he had been working on for so many years. One of these was the national smash hit ‘The Proposal’, which was recorded alongside his good friend, Monterrey Mc Davo. What followed was a string of hugely successful live shows, through which Smoky was given the opportunity to share the stage with some massive urban artists.

Antonio Torres’ music soon reverberated across the airwaves of his home country, reaching heights he had always dreamed of. By 2016, Smoky’s special talent and charisma was picked up by Warner Music Mexico, who signed him up to their label. 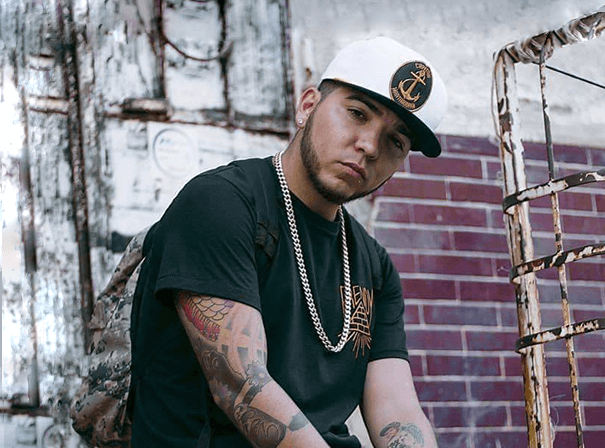