Born and raised in New Jersey, Sonyaé grew up in a musical family and spent most of her childhood in recording studios with her mother. She first began writing songs when she was seven-years-old and although she doesn’t play any instruments, she is incredibly creative lyrically. She took part in the first and only season of Bravo TV’s Platinum Hit, a reality show about new songwriters. She beat eleven other singer/songwriters to win the show, and her prizes included $100,000, an RCA/Jive Records contract and a publishing deal with The Writing Camp. Her winning song, My Religion, was released as a single after her victory.

Sonyaé regularly connects with her legions of followers and fans through Instagram, TikTok, and Twitter, posting pictures and videos about her life both in and out of the recording studio. She is available for that personalised shout-out via the Cameo platform, and has a dedicated YouTube channel, Sonyaé. 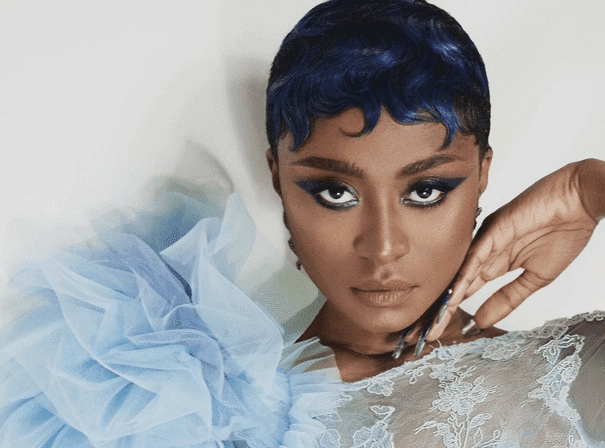