StaySolidRocky is a young rapper who went viral with his hit song, “Party Girl.” The single’s success earned him a record deal from Columbia Records at just nineteen years old.

This emo rap artist started releasing Instagram freestyles in 2016, and in 2019, showed a snippet of his claim to fame. Once “Party Girl” created buzz for his followers, he recorded it at a friend’s house and released it on Soundcloud in September. Shortly after, he financed his own music video. Once it hit 500K views on YouTube, the labels came knocking. At one million views, XXXTentacion’s former manager, Solomon, reached out. And at two million hits, StaySolidRocky signed with Columbia, where he re-released the track in April of 2020.

After the re-release, that’s when TikTok influencers, Ansley Sparkman and Brooklyn Moss, choreographed a viral dance to the song. Since then, eight million videos have been made to the track, including by Charli D’Amelio: the most followed user on the platform. Together, TikTok’s “Party Girl” videos have had three billion plays in total. 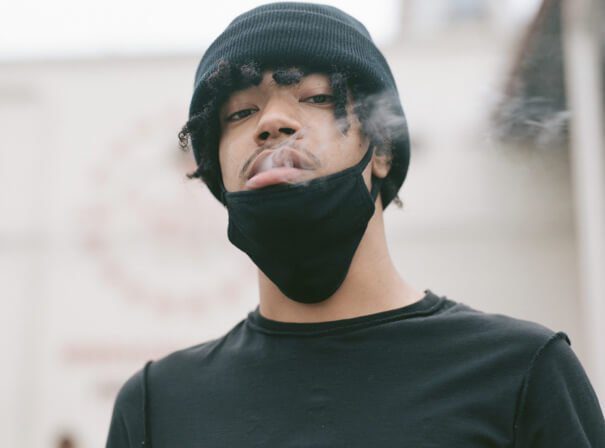