The son of a preacher man, Steve Edwards is simply one of the most successful singer and songwriters in dance music today. Steve is considered to be one of the truly global voices of house music. His CV of collaborations reads like a who’s who of the very best in dance music including Cassius, Xpress 2, Michael Gray, Kings of Tomorrow, Basement Jaxx, Dab Hands, Charles Webster, Yves LaRock, D Ramirez, Alex Gaudino, Toddla T, Axwell, The Shapeshifters & Bob Sinclar.
As one of the few artists in house music worldwide to enjoy massive and sustained crossover success, his live performances are considered ‘mini concerts’ where just about every song is a recognized smash. Steve has had many worldwide top 10 and number 1 hits which include ‘Watch The Sunrise’, ‘Sound Of Violence’, ‘Listen to the Voice Inside’, ‘DYOT’, ‘Together’, ‘Helter Skelter’ and of course ‘World Hold On’. Steve has received 2 US Grammy nominations and won the award for the biggest selling dance record at the World Music Awards in London 2007. Steve is in constant demand for collaborations in house music and recent years saw him release with The Shapeshifters (‘Shake, Shake’), Ron Carroll (‘When Love Gets In The Way’), The Squatters (‘Back To The Stars’) and his own ‘Love Like Water’. 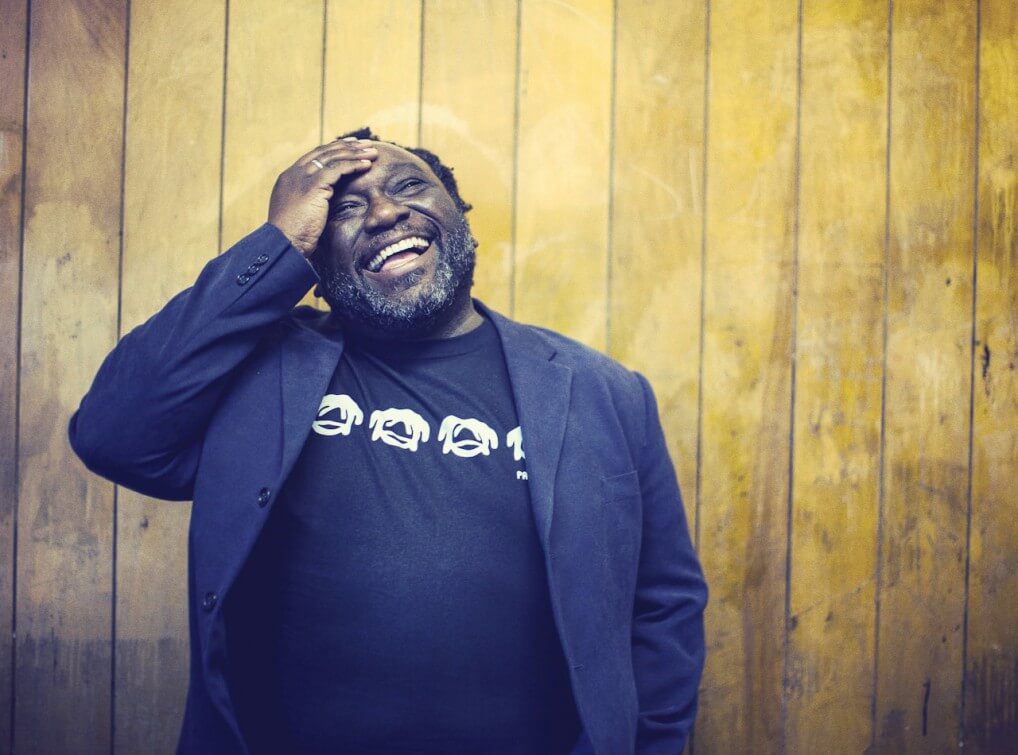