The inimitable Tayla Parx has risen to the top of the American entertainment industry thanks to her prolific music-making, songwriting, and acting skills. She has released two warmly received albums, We Need to Talk and Coping Mechanisms and written songs for countless major artists, including Ariana Grande’s 2018 transatlantic number-one single, ‘Thank U Next’ and Khalid & Normani’s monster hit, ‘Love Lies’ (a multimillion seller with 45 weeks on the American charts and the most Shazammed song of 2018). She is also an award-winning actress, having shared a Critics’ Choice Award for her part in the 2007 film, Hairspray. In 2022, she is playing disco legend Donna Summer in a biopic called Spinning Gold.

Parx studied dancing and drama as a child and was signed up as a songwriter by the major Warner Chappell publishing company when she was just 19 years old. Since then, she has written tracks for everyone from J-Lo to Christina Aguilera to Fifth Harmony to Meghan Trainor to Jason Derulo to BTS and many more. Her work on Justin Bieber’s Justice album saw her co-nominated for the Album of the Year Grammy Award in 2022. Among the most popular of her solo tracks is ‘Runaway’, a 2018 duet with Khalid that has been streamed nearly 30 million times on Spotify.

With such a wealth of talent at her disposal, it’s pretty much a given that Parx will be creating the songs that fill charts, radios, and playlists all over the world for many years to come. 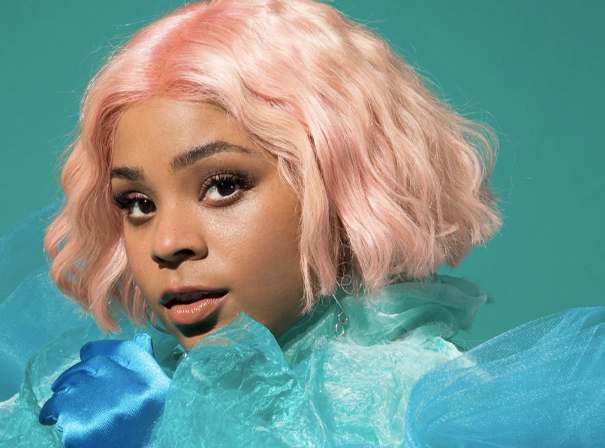