Ten City is one of the most iconic R&B-dance acts to come out of Chicago. Bursting onto the scene in the late 80s, the group was an integral part of the booming Chicago House scene. Comprised of vocalist Byron Stingily, keyboardist Byron Burke, and guitarist Herb Lawson, Ten City’s musical output was produced by legendary DJ Marshall Jefferson.
The group achieved success from the start, with a string of club hits that became staples of urban radio including ‘Devotion’, which reached the UK Top 20, and ‘That’s the Way Love Is’, which topped the US Dance Chart and dominated the UK Top Ten in 1989.

Ten City’s debut album, Foundation, broke new ground for dance music, and helped usher in the era of Deep House that continues to this day. The album earned Ten City a place in the history books when it was certified as the genre’s first Gold album.

Ten City’s unique combination of live instruments and raw club sounds has had a huge influence on a number of genres. Dr Dre and Snoop Dogg’s iconic track ‘Ain’t Nuthin’ But A G Thang’ samples heavily from Ten City’s ‘Devotion’, and DJs of all stripes have incorporated the band’s music into their sets.

The band has played to sold-out venues all over the world, including on a 20-city tour of Germany, England and Japan. Ten City has also joined fellow dance legends Inner City on a sold-out arena tour of the USA.
The group disbanded in the 1990s, with front man Byron Stingily embarking on a highly-successful solo career. Now, with real House music more popular than ever, the group is reforming for summer 2019, ready to give fans the sublime music and unforgettable shows they are known for. 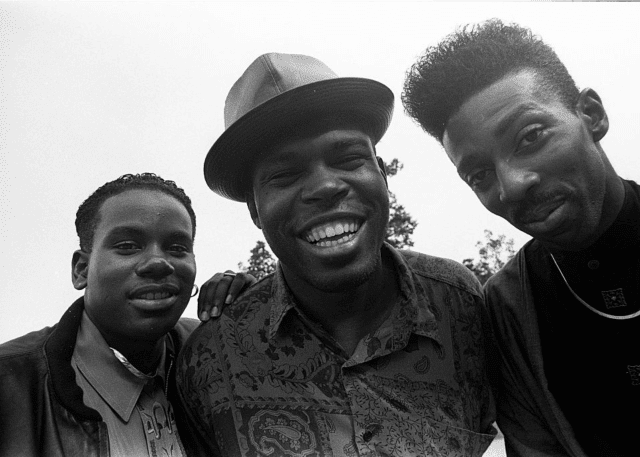