Toby Love kick-started his musical career with the release of his 2009 debut album, positioning himself as one of the most promising exponents of bachata, the Dominican subgenre of Latin music now storming charts worldwide. His debut single, Tengo Un Amor, reached the top of the Billboard chart and has since gained almost 40 million views on YouTube. The self-titled album that followed secured the artist four nominations at the 2007 Billboard Latin Music Awards, winning the awards for Tropical Airplay Song of the Year and Latin Rap / Hip-Hop Album of the Year.

In the year 2013, Toby Love released his sophomoreeffort, Amor Total, receiving anotherGrammy nomination, along with Premio Lo Nuestro nomination for the TropicalAlbum of the Year category. This release achieved such success that two of its singlesbecame a No 1 back-to-back hit on the prestigious Billboard Tropical AirplayChart, thanks to the irresistible sound of Todo Mi Amor Eres Tu, a MichaelJackson bachata interpretation. In 2014, Toby signed a major-label deal with DominicanaElegant Records, subsequently releasing the hugely popular single El Aire QueRespiro. Again reaching the Top 10 of the Billboard charts, Love confirmed hisstatus as one of the world’s foremost bachata artists. His latest release,Bachata Nation, was issued in 2016.Toby Love’smusic is a unique fusion of multiple rhythms, assertively combining hip-hop, crunk,R&B and bachata to form radio-ready singles that appeal to the globalmarket. He has collaborated with artists such as Fanny Lú, Rakim & Ken-Y,Jorge Celedón, Yuridía, Pitbull, Alexis & Fido, among others 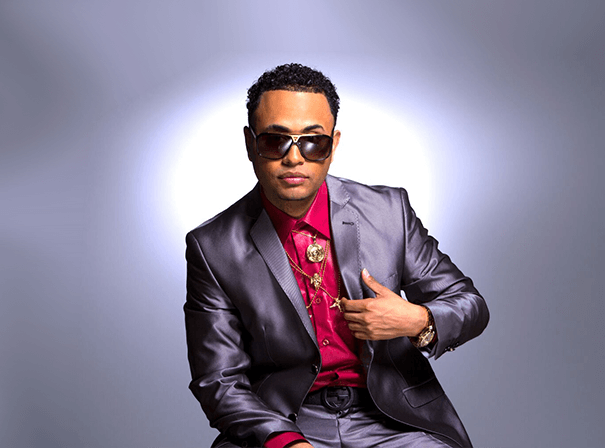