Tony Esterly is a multi-instrumentalist, producer, songwriter, and mixer. He works in a variety of genres, with a particular emphasis on Pop, Hip-Hop/R&B, and Alternative music. Mike Elizondo & Downtown Music Publishing are his publishers. Esterly has worked with SIA, BTS, Andra Day, Ashe, NCT 127, The Struts, Raekwon, Yo Gotti, KIRBY, Gavin Haley, Izzy Bizu, Between Friends, Mae Muller, and Haye Reinhart, among others, on production and songwriting.

Esterly’s sync placements have largely come from his own artist ventures, which have amassed over 30 million on-demand streams and 900,000 Shazams. He is also a music publisher, and his company, ‘pray for my haters’, currently publishes a number of up-and-coming producers, songwriters, and artists in collaboration with Downtown Music Publishing. Though Esterly calls Nashville home, he travels to LA and foreign destinations such as Asia, Australia, and the United Kingdom on a regular basis for sessions. In 2021, Esterly has production, writing, mixing, engineering and instrumental credits on both Alex Rzyan’s single Lose Interest and the WARPs Up singles Cloud 9 and Supernova. 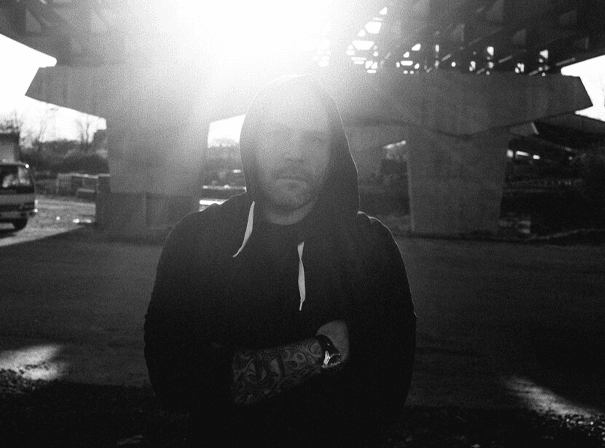