Cardona had a unique childhood, and was raised by his mother and her wife after his father went to prison when he was a child. He was often bullied at school for being an outsider, but overcame the odds and began to cause a stir in his hometown with his music when he was still a student. As a teenager he put out a few tracks online, with his big break coming in 2017 when Cardona released his song Jennifer on his Facebook page. The track went viral overnight, garnering more than seven million hits within the first 24 hours and getting attention from numerous celebrity fans including Kelly Rowland and Ludacris. It was then that Cardona realised he had a talent and could pursue music as a career, and has since released numerous EPs, singles, and two studio albums. Despite being just 21 years old, Cardona has already signed a record deal with Island Records and has over 500 thousand subscribers on his YouTube channel.

This overnight sensation shows no signs of shying away from the spotlight, with plans for upcoming releases and tours in the pipeline. Cardona’s a leading figure in the future of pop music, with his fusion of R&B and Latin American influences making him popular among his young and vibrant fanbase. 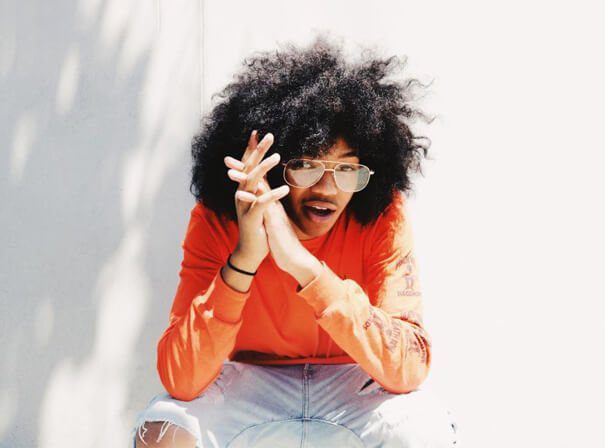