Urban Cookie Collective are a hit making British eurodance band who first formed in 1990. The group was founded by Rohan Heath who had previously toured Japan in support of The Happy Mondays and was part of A Guy Called Gerald. It was as Urban Cookie Collective that he had real success though, most famously putting out the 1993 hit single ‘The Key, The Secret’ with vocalist Diane Charlemange. Other members included Simon Bentall, Peter Samson, Johnny Jay, Mark Hadfield and Neil Claxton, while guest rappers often appeared on records with the band.
Other big hits include the likes of ‘Feels Like Heaven’, ‘Sail Away’ and ‘High on a Happy Vibe’ and these all charted one or two in the UK, Holland and Germany, and in the top end of the charts of Spain, Japan, Belgium, Canada and Australia. Many hits went platinum and gold and are still used in adverts and on TV to this day. As a result the band played all over the world from Russia to Denmark, South Korea to Slovenia, Estonia to India. Their energetic live PAs have taken them from live TV shows to Olympic stadiums and have won them plenty of awards in their time. Lead singer Danielle has been with the band for 18 years and is well known for being able to get any crowd up o their toes and singing along. Albums like Tales Form the Magic Mountain, High On A Happy Vibe and various Best Ofs have all sold well and kept this band hugely popular around the world. 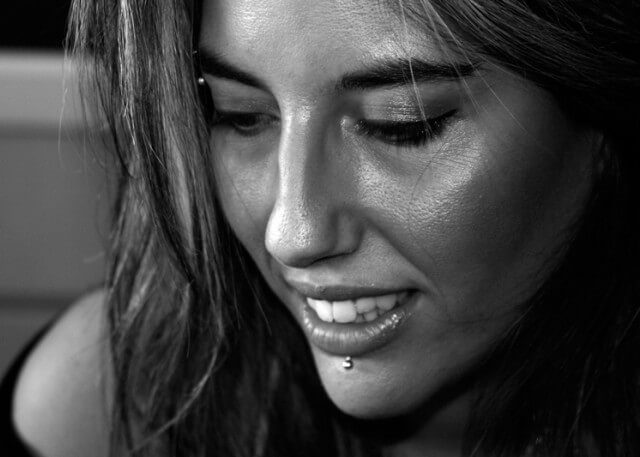