With an ethereal voice and a playful personality, singer and songwriter Wynter Gordon is giving dance-floor divas and music heads alike a new reason to believe. The single ‘Dirty Talk’ from her debut album, With The Music I Die, topped Billboard’s Dance Club Play Songs chart at #1, while her Freemasons-produced ‘Believer’ also climbed steadily to the top. For the past two years Wynter has tirelessly travelled the globe, collaborating with some of the biggest names in electronic music and picking up a few tricks along the way. She’s stepped into the studio with David Guetta and Rhythm Masters and performed in front of thousands at the Winter Music Conference.

As Wynter’s world has blown wide open over the past couple years, she is similarly inspiring those around her. ‘Believer’ has a deep message at its heart – a natural fit for a singer who grew up listening to the big voices of Whitney, Celine, and Mariah (and penned hits for Mary J. Blige and Danity Kane before landing her big break). Even her single ‘Dirty Talk’, a cheeky ode to kitten heels, lingerie, pantyhose and foreplay has a sincere sense of fantasy, revealing a young woman experimenting with different sides of herself. Today, the singer/songwriter loves to play with ‘retro’ vintage styles as much as she does with a mixer, and admits she also has a burning desire to someday be a comedic actress. For now, she’s making a big impact on everyone she shares a studio with. 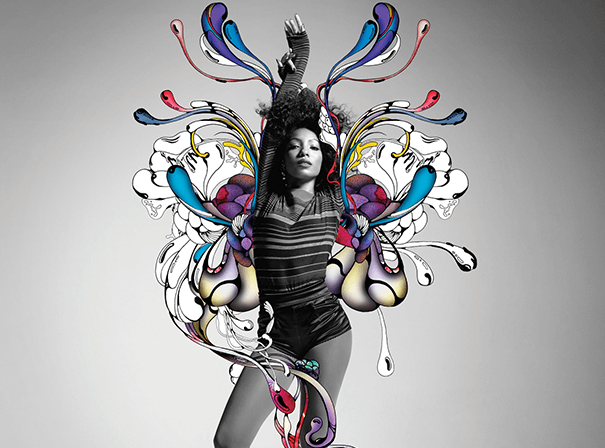