A beautiful lingerie model whose image has graced the likes of Cosmopolitan, Vogue, and Glamour, she is also one of, if not the leading activist for the British asexual community — and she’s using fashion as a platform. She is the creator of the popular #ThisIsWhatAsexualLooksLike movement, has written prominent pieces on asexuality for outlets as diverse as The i and Metro newspapers, The Huffington Post, The Gay Times, Ann Summers, GQ, and many others. Her work was also featured in Penguin’s 2021 LGBTQ+ anthology, We Can Do Better Than This. Her tireless activism has been justly rewarded by Rainbow Honours, who named her their Campaigner/Influencer of the Year for 2022. She is also the first asexual person to have won an Attitude Magazine Pride Award.

Born in Reading and of Caribbean heritage, Benoit knew she was asexual from a very young age but did not begin identifying with the term until her late teens, coming out publicly in 2017. Since 2019, she has been a well-known and hugely-respected presence across mainstream media, bucking all kinds of trends by being a Black alternative model who is also a prominent voice for one of the more underrepresented LGBTQIA+ communities.

As she puts it so succinctly, she doesn’t ride the wave; she steers it where it needs to go. It’s unsurprising then that when the inaugural International Asexuality Day was held on the 6th of April 2021, Benoit was at the heart of its launch. One year later, she partnered with Stonewall on the Stonewall x Yasmin Benoit Ace Project, the first-ever British asexual rights initiative. In October 2022, she will be taking part in the 12th annual Ace Week, a global campaign for, and celebration of asexual awareness 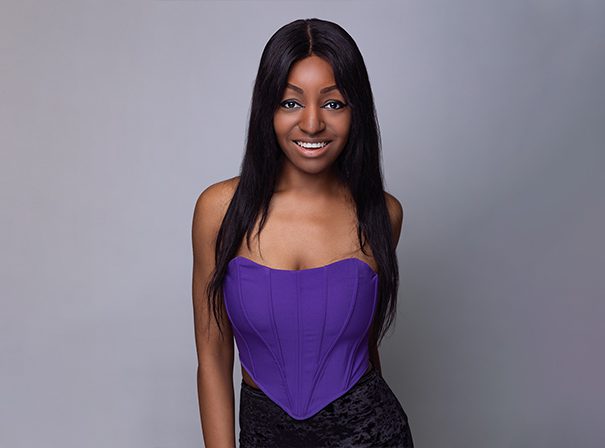