Coming out of hip-hop’s Dirty South movement in the late ‘90s, Yo Gotti takes his name from the late New York mafia don John Gotti. Favouring a street-focused gangsta style of rap artistry, Gotti takes inspiration from classic artists such as Master P, Dr. Dre, Tupac and N.W.A. His illustrious career has seen him rise from the projects of Tennessee to the top of the rap game, collaborating with Kanye West, Gucci Mane, Nicki Minaj, J. Cole, Young Thug and E-40 along the way.

Hailing from Memphis, home to Three 6 Mafia, Gangsta Blac, Kingpin and Skinny Pimp, Gotti grew up in the infamous Ridge Crest housing projects, forging a tough, streetwise personality that is reflected in his hard-hitting lyrics and uncompromising attitude. The rapper debuted in the early 2000s with the incendiary album ‘From da Dope Game 2 da Rap Game’, followed up with 2001’s ‘Self Explanatory’, 2002’s ‘Block Burnin’’, Vol. 1 and 2003’s ‘Life’, featured a collaboration with Atlanta crunk star Lil Jon.

Gotti’s mainstream breakthrough came in 2012, following a major-label deal with RCA. His first album for the label, ‘Live From The Kitchen’, debuted at No. 12 on the Billboard 200, with the Lil Wayne-featuring single ‘Women Lie, Men Lie’ reaching No. 12 on the US Rap chart. Departing RCA for Epic Records, Gotti subsequently issued his sixth studio album, ‘I Am’, prompting a national tour with support from YG, Zed Zilla, Shy Glizzy and Cash Out.

In 2016, Gotti’s biggest record to date, ‘The Art Of Hustle’, peaked at No. 4 on the Billboard 200, with lead single ‘Down in the DM’ hitting No. 13 and going two-times Platinum. His latest release, a collaboration with super-producer Mike Will Made It, had similar success, with lead single ‘Rake It Up’ (also featuring Minaj) smashing the US Rap chart and earning double-platinum certification. 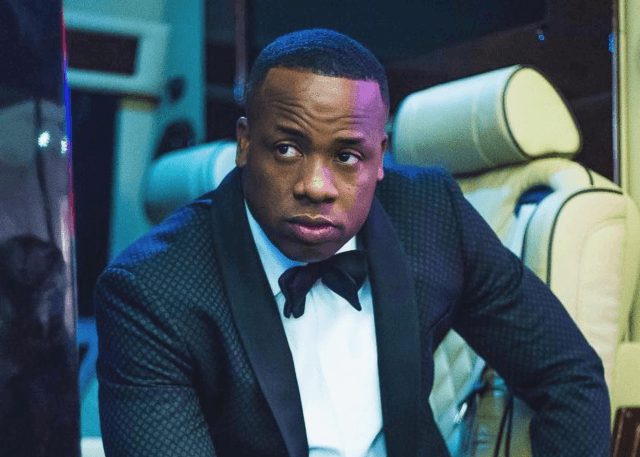