Zion. T is a South Korean hip-hop and R&B artist, known for his many million-plus selling records and his collaborations with the likes of G-Dragon and Gray. Among his many well known singles are his debut release Click Me, Eat, and the chart-topping Lee Moon-se collaboration Snow.
Zion. T emerged onto the music scene in 2011, with collaborations with the likes of Dok2, Simon D, Primary and Crucial Star. His debut studio album, Red Light, was released in 2013. The record earned him the award for Best R&B and Soul Album at the 11th Korean Music Awards and spawned the critically acclaimed single Babay, featuring Gaeko. The same year, he guested on records by Dynamic Duo, G-Dragon and Infinite H, and released the EP Mirrorball with its lead single Miss Kim.

Over the following years, Zion. T enjoyed increasing mainstream success and exposure. The single Yanghwa BRDG became a major commercial hit, his song Kiss Me appeared on the soundtrack for popular South Korean drama series Pinocchio, and he performed in MBC’s biennial Infinite Challenge Song Festival. He was named a Top 10 Artist at the MelOn Music Awards in 2015, earned two awards and several nominations at the Mnet Asian Music Awards that year, and would later be named R&B Discovery of the Year at the 5th Gaon Chart Music Awards. In 2016, he signed to The Black Label, and has since released the EPs OO and ZZZ, the former of which peaked at No 2 on the US World Albums chart. Several of his singles have sold in excess of two million units, and his work frequently receives nods from many of the major Asian music awards. 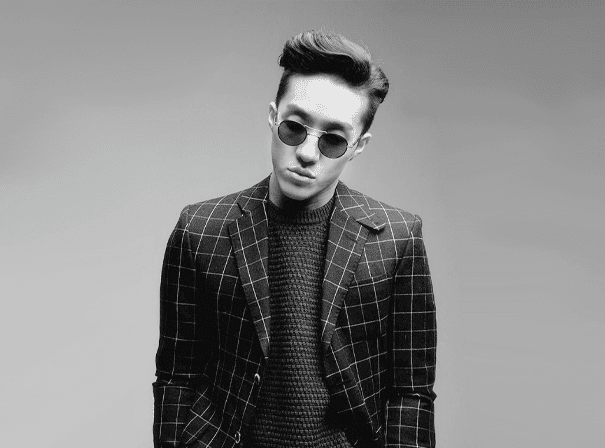