A swiftly rising rapper signed to Future’s Freebandz label, Haitian-Americanhip-hop artist Zoey Dollaz is known for collaborations with Future, A Boogiewit da Hoodie and Chris Brown. Born Elvis Millord in Miami, Dollaz returned toHaiti for a brief period before settling in Miami to pursue a career in music. Afterissuing his debut mixtape in 2012, he generated buzz online with a series ofsingles, culminating in 2015’s ‘Blow a Check’. This breakout release capturedthe attention of critics and fans across America, leading to extensive radioairplay and attracting the attention of several major labels eager to sign Dollazand capitalise on his evident talents. The young MC held out until rap iconFuture offered him a coveted place on the roster of his own label and collective,Freebandz.

Dollaz’ debut release for the Epic Records subsidiary wasthe 2016 mixtape Port-Au-Prince, a gritty, hard-edged take on US hip-hop that wasfollowed swiftly by a second, October, later that year. Summer 2017 saw therelease of the DJ E-Money collaboration Nobody’s Safe, a 12-track project thatfeatured contributions from Future, Koly P and PnB Rock, setting the stage forthe M’ap Boule EP, a project that managed to cram features from Chris Brown,Future, Torey Lanez, Casey Veggies and A Boogie wit da Hoodie into only seven heatedcuts. His latest project, the Sorry Not Sorry mixtape, was issued in 2018. 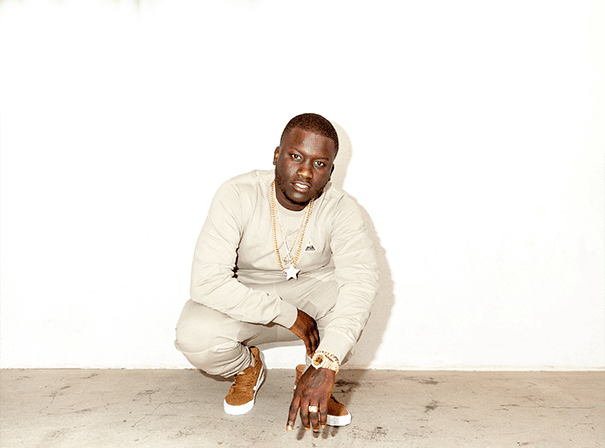